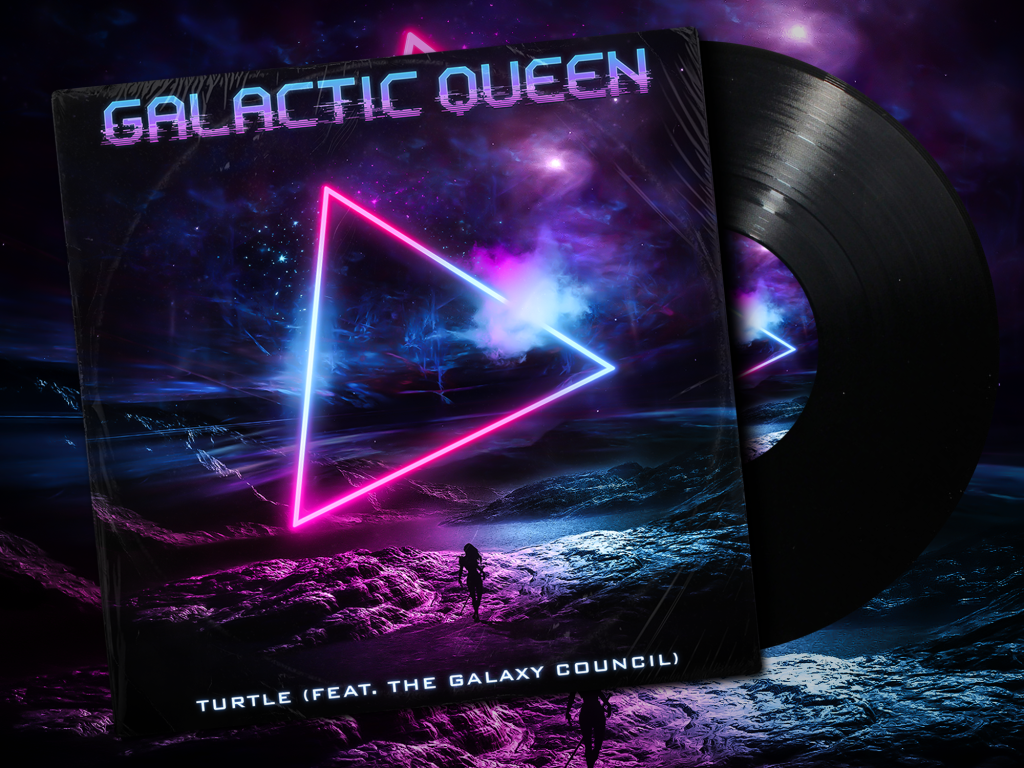 I can confirm that what doesn’t kill you makes you stronger; I came to this realization after confronting Canadian songwriter and producer Turtle’s 6th studio project, “Galactic Queen,” severally, and now I feel unstoppable. I always knew that music had tremendous power, but I never imagined it could literally move the world. If anything, I should now be drafted into a superhero movie (they’re looking for a new Superman!). All things considered, and without seeming like I might be exaggerating anything, “Galactic Queen” should be used as a measure of eclectic electronic dance music. Music teachers all over the world should work together, study carefully and patiently every element used here, and use that to teach musical excellence, just like scientists and doctors do when the world is facing a crisis. The only difference is that this time it won’t be to help the world avoid a crisis; it will just be to help the next generation of artists.

A gratifying bit of this that has been blended with proficient imagination and creativity to sustain this timeless body of work that Turtle featured the band The Galaxy Council who add to its depth and color!

Turtle and The Galaxy Council do an undeniable job of raising both dance-floor hell and sing-along electro-pop groove. This is an adventurous creation that glances into the past while stepping into the future. Dance-floor ready, uptempo, thumping synthwaves, bass gems, and irresistibly catchy vocal hooks qualify this as undeniable ear candy that is ready to energize!

Served up with 80s and early 90s retro steamy and sweaty electro pop features, “heavenly” is a word that we can associate this feeling with, and it is only because no one has been beyond heaven to tell us what rests there. I’ve always assumed it’s something that transcends paradise, right?

“Galactic Queen” translates to any dance floor around the world. With each day that goes by, more and more listeners are finding themselves entranced by this indescribably addictive banger, and I don’t see why you shouldn’t be one of them. Follow the attached link and let the whole world know you possess indisputable music tastes!