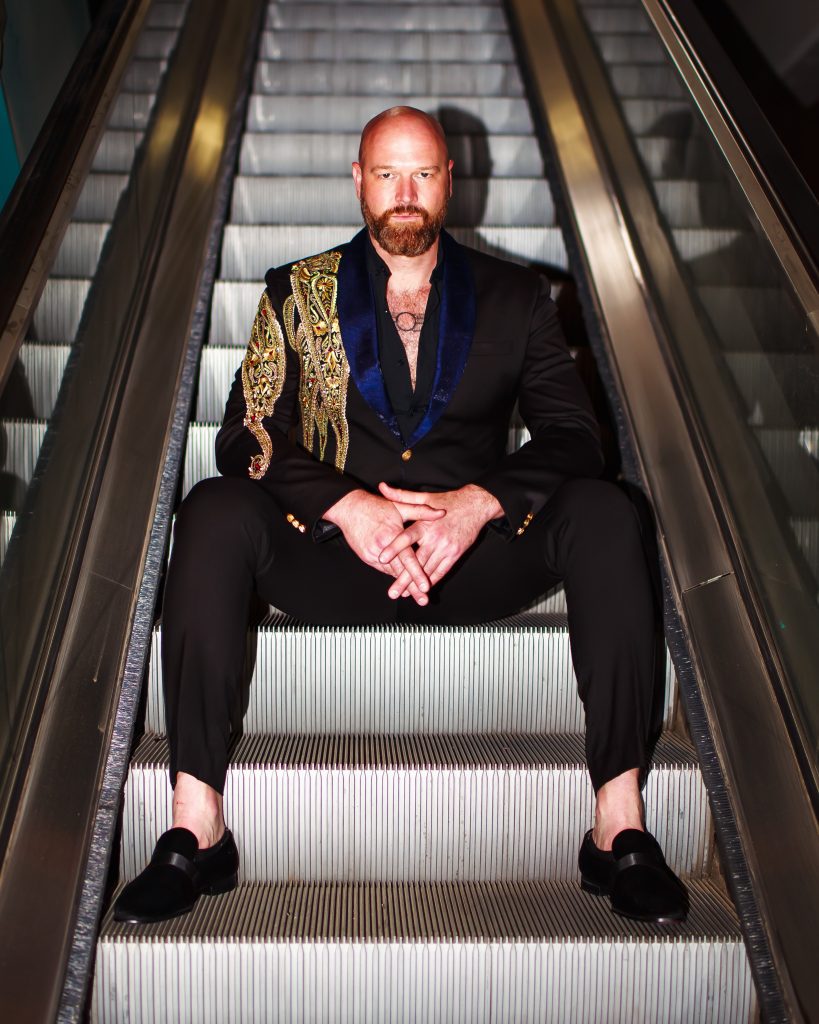 Zachary James is the name you need to familiarize yourself with; this International opera singer and crossover artist has been making his mark on the music scene with fans and critics swift to acknowledge his high level of musicianship. Apart from being a recording artist Zachary James is also a Broadway and Tv actor, he has received many awards and accolades over the course of his career, including the BroadwayWorld 2010-2020 Vocalist and Performer of the Decade.

In his latest album, “INTERGALACTIC,” Zachary James wanted to make something special. He pays tribute to the artists who inspired him by performing some of the greatest hits that made him fall in love with music. By adding organic instrumentation to the melodic spark, he allows this album to feel nostalgically familiar yet ethereally original- such a marvelous conundrum for any listener! 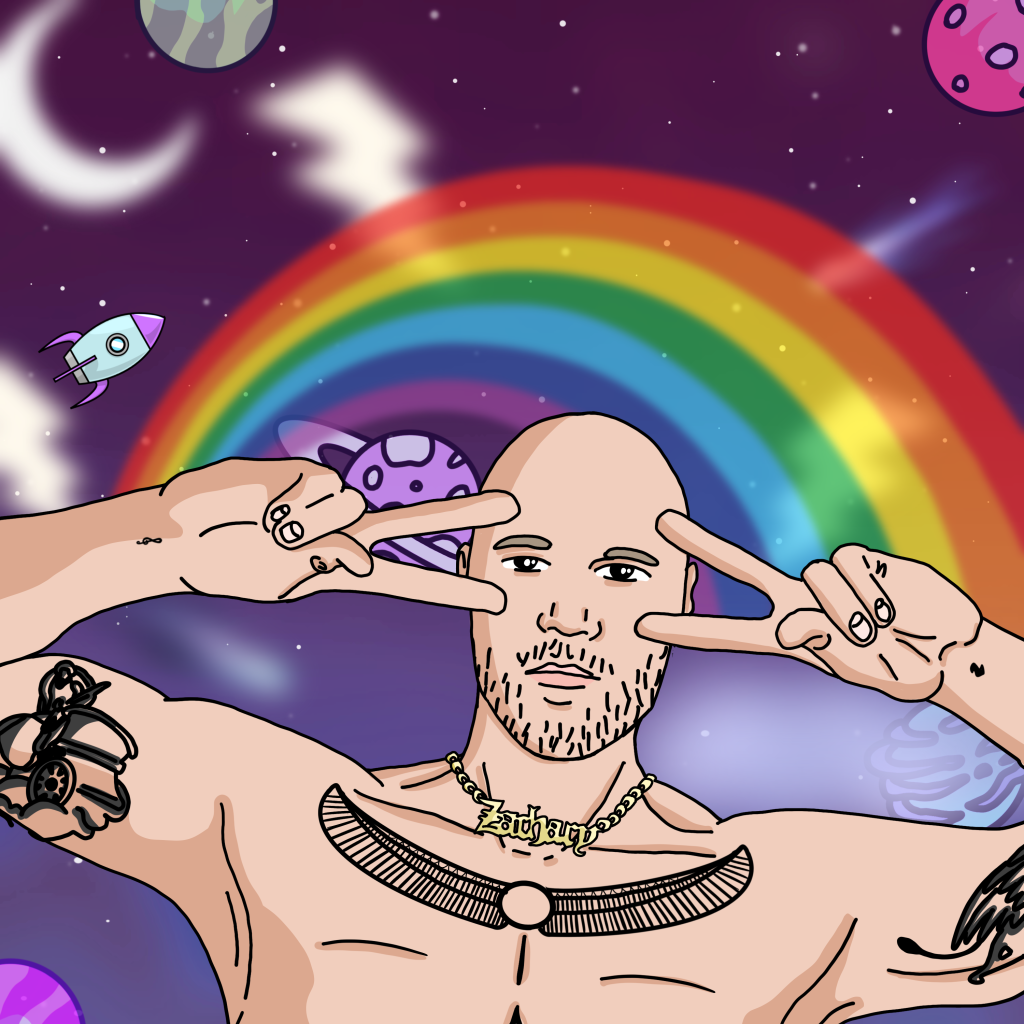 You can hear a blend of R&B, Pop and Hip Hop music which makes this album very interesting with covers songs by artists like Beyonce, David Guetta, Drake and many others.

I feel this is one of those therapeutic collections that will get you through all the emotions you could ever think of. I give Zachary James his flowers together with the other invited guest acts who made this a complete body of art that expertly allows the tunes to transition into each other whilst still retaining their authenticity as the seamless body of works.

Starting us off with “FAKE LOVE” where Zachary James treats us to his own version of versatility and dynamism by coming through with an endearing cocktail of a tuneful and rhythmic track that will feel your heart and soul with rhapsody. Starting on a lively instrumental note, this track flaunts numerous elements starting with the grandiose piano delivery with that proves to be a great introduction, as it builds up from a steady flow into an exciting crescendo.

“THE 90S” brings a very nostalgic vibe, and rightly so, it gives an ode to the golden era as the melodies draw you in and place you in a fantasy universe between the 80s and the 90s. The track continuously gains pace and adopts very expressive elements along the way to keep a listener guessing and heavily invested.

Throughout the album Zachary James is sensational and his voice like a spectrum of sorts carries and displays these emotions present in the tracks, all with their own degree and severity and each with a powerful scale. His unique performance takes a natural and slinky ride through the euphonious pondering and not once does he catch a glitch! There is so much to sink your teeth into even from the other tracks, “Falling Slowly,” Roses,” “Happy Ending,” “Blessed,” “Here I Come,” and “Happy Ending”

This is an absolute favorite and its indescribably invented melodicism fits perfectly with the emotions being displayed by his soaring vocal performance. If you’re looking for something new—or just want to add some variety to your life—Zachary James is a great choice!

This is just the tip of the iceberg and you can expect so much more when the whole album officially drops this December 7th. Follow Zachary James so as to be there in time when they drop this and other future masterpieces!