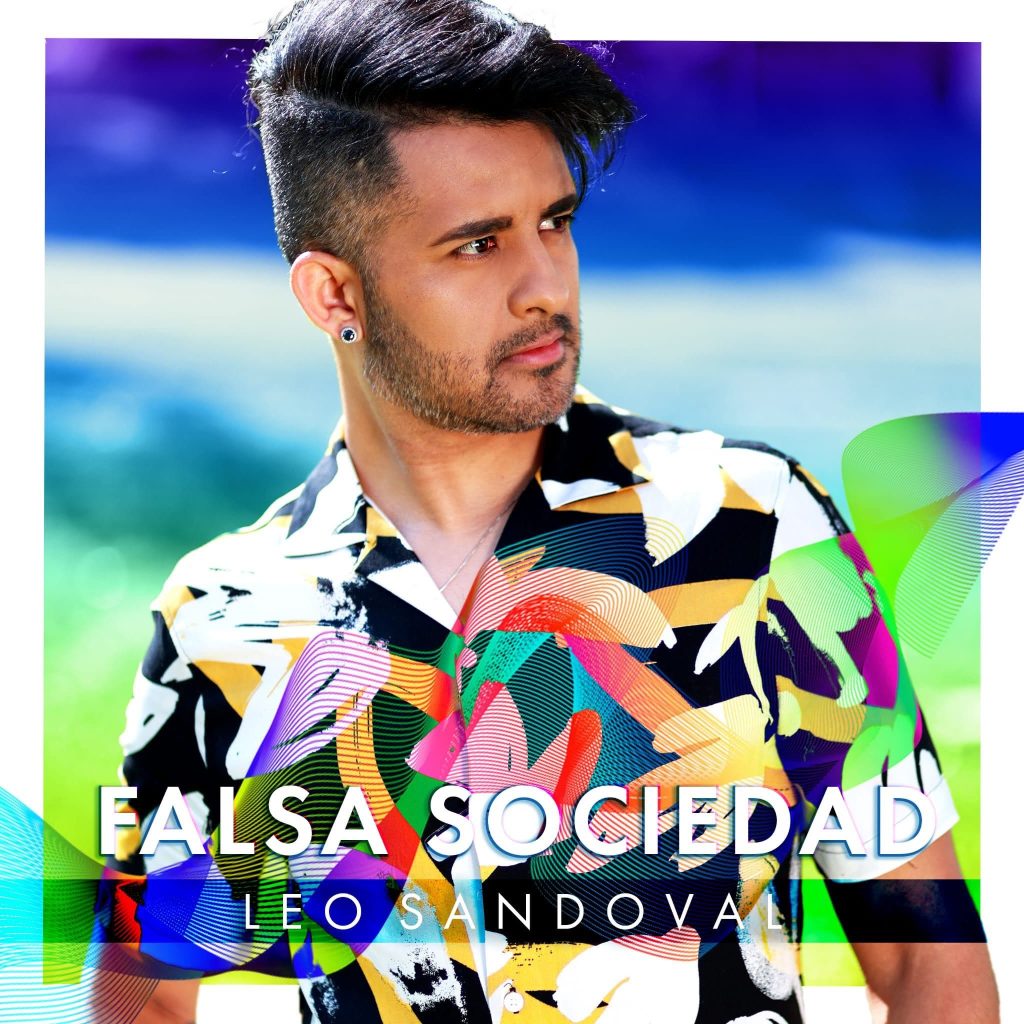 The death of Mexican singer Leo Sandoval’s husband due to cancer saw him delve deep into the creative process as he tried to process the depth of grief and sorrow and somehow transform his emotions into melodies and that is how his musical journey began; – albeit to the surprise of many who didn’t know that he possessed such musical gifts! Ever since he released his debut single “Siempre Viviras En Mi”, Leo has been on an upward trajectory that has seen the songs from his impressive catalog cumulatively amass millions of streams throughout the various digital platforms!

“Falsa Sociedad” is actually more than a song for him; in this track, he speaks his truth in an honest and earnest way. As a member of the LGBTQ community, he knows more than anyone the bigotry, hate, and prejudice that people from his community face from the so-called ‘self-righteous’ and religious persons!

“Falsa Sociedad” is a Spanish word that translates to “False Society”- in this emotionally touching and heartfelt delivery, Leo comes off as very sad and you can feel the raw emotions in his voice. And talking about his voice, Leo has one of those effortlessly powerful and irresistible vocals that cannot be denied by any listener.

The melodies here are laid-back and sentimental-feeling and his vocal complementary delivery underscores this feeling that is evoked even from within a listener. One thing I have always appreciated about music is how it transcends language barriers, borders and cultural differences; while you might not understand the Spanish lyrics, the impact and impression this tune leaves on you remains unchanged!

“Falsa Sociedad” is one of those particular tracks that leave you with certain emotions that are hard to wrap your mind around but you still feel deeply affected and that is just the power of Leo Sandoval’s artistry- there is just magic in him that cannot be quantified, at least not with words!

Heartfelt, touching, and emotive, “Falsa Sociedad” is a must-have in your playlist; follow the attached link to stream this masterpiece, add it to your playlist and share it massively with other listeners around you!