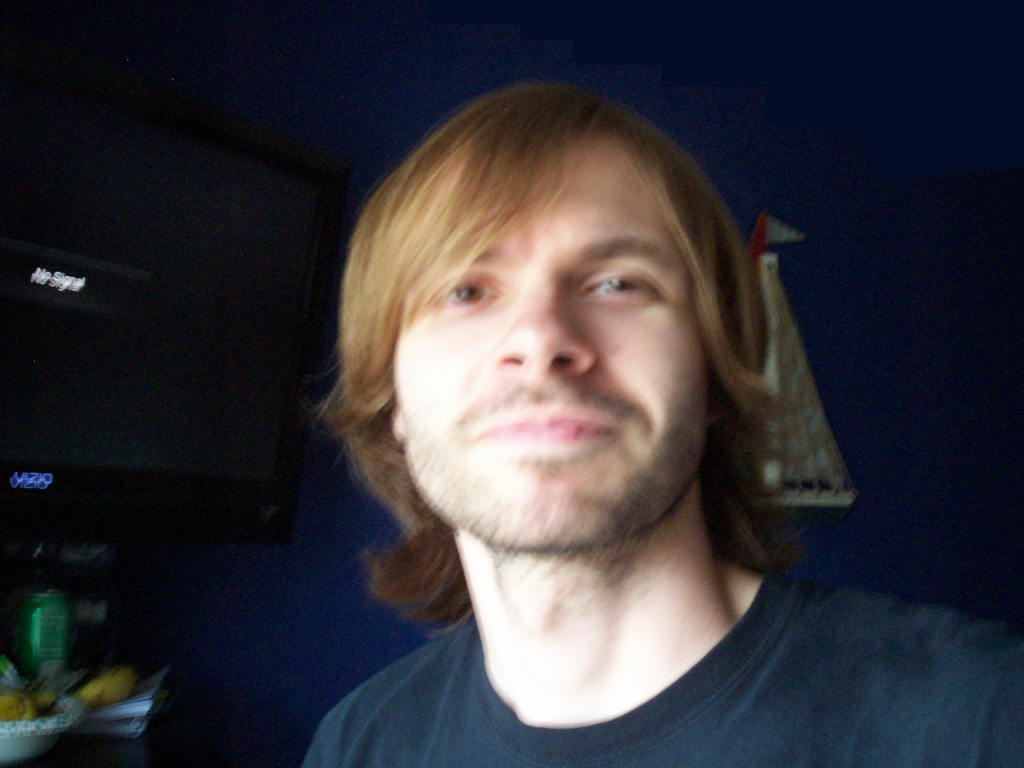 Sidney Harwell is a symphonic multifaceted artist who draws on his vast musical knowledge and experience to make universally accessible music. Having been in the music industry for over a decade, he knows his way around musical success and that is what has sustained him, ensuring that he continues performing at the highest levels possible to date! An artist who possesses a diverse palette of artistic expression, Sidney has an unrelenting passion that is deeply seeded in him, manifesting quickly into a flourishing career in the music industry.

“Leaving for a While” is the latest addition to Sidney Harwell’s encyclopedic discography; fascinatingly, the tracks that make up this vintage collection were recorded back in 2020 as Harwell intended to use them as demos for his next studio album. He was unable to get the studio time he wanted to make that happen and so he decided to put them together and that is how “Leaving for a While” album came to be.

“Leaving for a While” is a 15-track masterpiece highlighted with that telling beautiful cover art; the music in here is relaxing and Sidney’s own sultry and plush vocals do justice to breathe air into the narrative of each and every track that make up the album.

And one might ask what is synonymous throughout this over 53 minutes of surreal listening experience; well the gist in every track lies in its soothing and relaxing features. This is music purely for the soul and one that makes you not only feel joyful and alive but it also features some certain therapeutic components that not enough words can quantify!

Also, Sidney Harwell proves that he can go outside of his own genre in some tracks to engineer a collection that is versatile and feels way ahead of its time. If I were to start on every track, then we’d be here the whole day and I do not wish to keep you from enjoying this delicious collection that has been performed with such heart and soul.

If you are into relaxing and soul-uplifting kind of music, then “Leaving for a While” is the staple for you; follow the attached link and lose yourself completely into this inexpressibly coruscating work of music art!