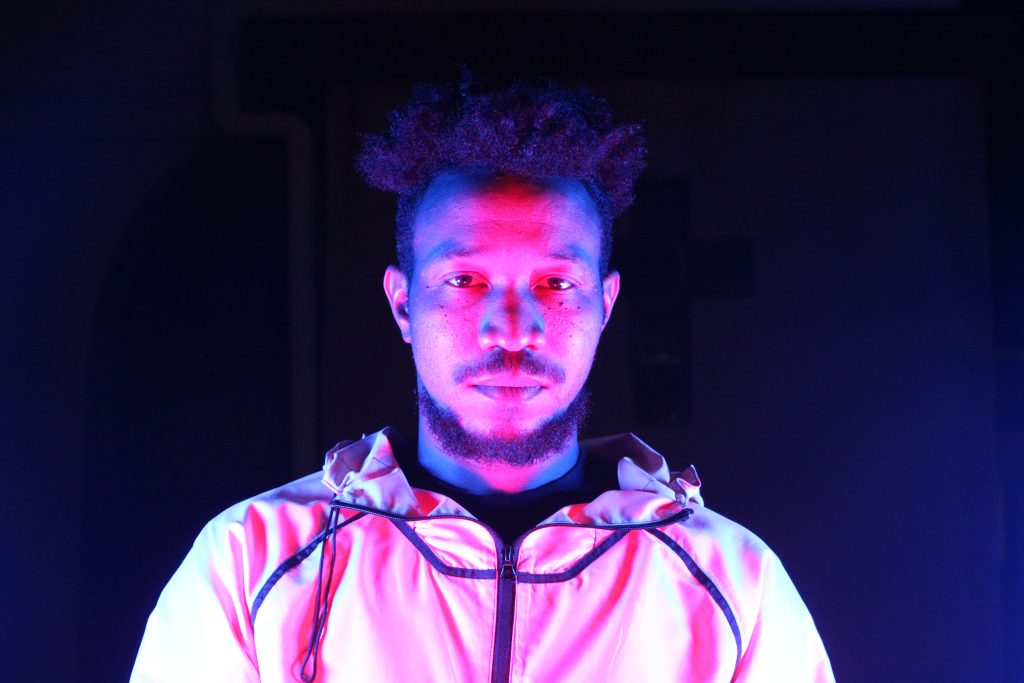 You have to give credit where credit is due, and no one comes close to the established rapper, music producer, and entrepreneur Bob DeNiro, who has been delivering new music since the beginning of the year. After the success of “Every Dream Matters,” the Delaware-based rapper returns with “Evil Genius 2,” a sequel to the “Evil Genius” album. In this installment, Bob finds himself inspired by his tumultuous relationship with his son’s mother.

From meeting her to the eventual breakup, a lot is distilled within “Evil Genius 2”, as well as many other complex themes such as religion and guilt.

Bob DeNiro is a true emcee with a virtuoso understanding of cadence and sounds, capable of constructing alternate universes with his lyrical flow, which has earned him a loyal audience.

With meticulously immaculate attention to detail in his lyrics, beats choice and imagery, “Evil Genius 2” lives to its name delivering a masterful, thought-provoking and highly exciting collection of hip-hop cuts that will take you on an unforgettable journey through the mind of a genius. “Evil Genius 2” is truly a masterpiece in its own right!

“Out The Way” gets this masterpiece started and is explosive right from the word go and jumps at a listener with a deep-phased quality melody and anthem. His vocals take on the flow of the cadence and he manages to offer some rap-flavored and juicy flows proving he is a man on a mission and why he will forever reign. Such inspiring confidence is everything you need to start off your day.

In the track “Whatever You Need,” he really brings the gun to the fistfight—his complex bars are a timely reminder of how he has been exercising his life with commendable audacity; a testament to exceptional productivity and that indisputable rare expression of his unstained expertise in delivering some impactful lines!

“Wake Up” is that powerful wake-up call remade in effective hip-hop manner, with DeNiro displaying his style and fashion on that impactful hip-hop flavor.

Features are used brilliantly throughout, from Richard Raw impressive inspiring lyrical flow on “Get Better” to Meelah Mylove lovely vocals on “Was It Real.” Even with exceptional features, DeNiro is the star of the show, switching between impassioned crooning and masterful bars without hesitation.

There is an abundance of creative concepts on display, and this album originates from deep within his heart and soul, as he can give one hell of a sensitive performance in tunes like “Was It Real” and “Heartless.” Even going so far as to produce a Reggae track as the outro to the project, Bob DeNiro has cemented to us the absolute truth that he is a multi-facated artist and overall creator. But all in all, Bob DeNiro still retains roots in the Rap genre; with constant hit after hit

The musicianship on display is phenomenal and I always like to compare his deep-level lyricism to that of J-Cole’s as he delivers powerful facts seamlessly in his natural state like an adept master of poetry!

“Evil Genius 2” has already begun to rack up numbers on Spotify alone in such a short period of time as worldwide listeners stream in great numbers to quench their appetite for some true rap-transcending music.

Follow the attached link, stream it, like it, save it as a favorite and let the word spread that real MCs still exist!