The Long-Awaited Album “Sacred Tragedy” by American Musician and Filmmaker Trap DeVille Is Going to Cement His Meteoric Rise to Fame! 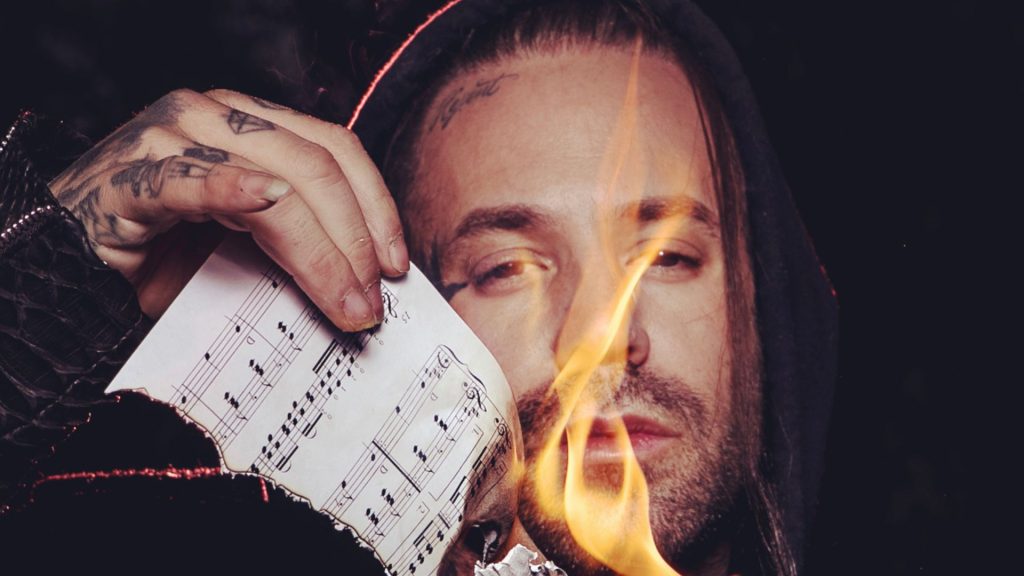 Strap in for what is going to be a memorable journey through a one-of-a-kind musical adventure as engineered by the pioneer Trap DeVille. A versatile artist whose style of music transcends genre boundaries, Trap has been able to bring music and art together to fashion an elegant and extravagant sound that underscores his limitless ability, flair, and poise. To give you a glimpse of his rule-defying musicality, you just have to picture hypnotic melodies and breathtaking visual experiences—all wrapped up under one creative art that is indisputably a joy to receive!

Trap DeVille’s music is for all those who are not afraid to explore; the ones who like to take risks, and most definitely the ones who love to live life! Trap’s repertoire is a mash-up of nostalgic sounds, futuristic and cinematic-sounding, sometimes calm and other times rapturous. What’s more intriguing is that he complements all this with his glorious, honeyed male vocals for gratifying effects. In short, all I’m trying to say is that there is nowhere else you’d rather be—and that’s a fact!

Trap has somehow held the world hostage in anticipation of his upcoming project dubbed “Sacred Tragedy” and if you know what’s best for you, I suggest you join us all in this patient-testing activity because it will be worth it.

To keep us intrigued and guessing, Trap has released three episodes—short trailers off of the Visual Album, which builds on a well-thought-out and captivating storyline with the starring roles of Trap DeVille and the phenomenally gifted actors capturing the scenes perfectly! I love the organization of these movie-like episodes that somehow prepare the listener for what to expect from this collection.

Three episodes are already out, and I am now looking forward to the fourth, which, as is customary, will be released this coming Friday. I am going all the way until the whole project is out because, if there is anything I’ve learned about Trap DeVille, he does not mess around when it comes to his projects. Owing to the time and effort that went into the making of this visual album, you can be prepared for something that is going to blow you away!

Before that happens, I suggest you let the three trailers out already to keep you in the right mood and spirit for receiving the masterpiece; follow the attached link and make your thoughts known under every episode!