Fast-Rising Australian Independent Artist The Drum Has a New Single Out Titled, “ANTHEM OF UKRAINE” 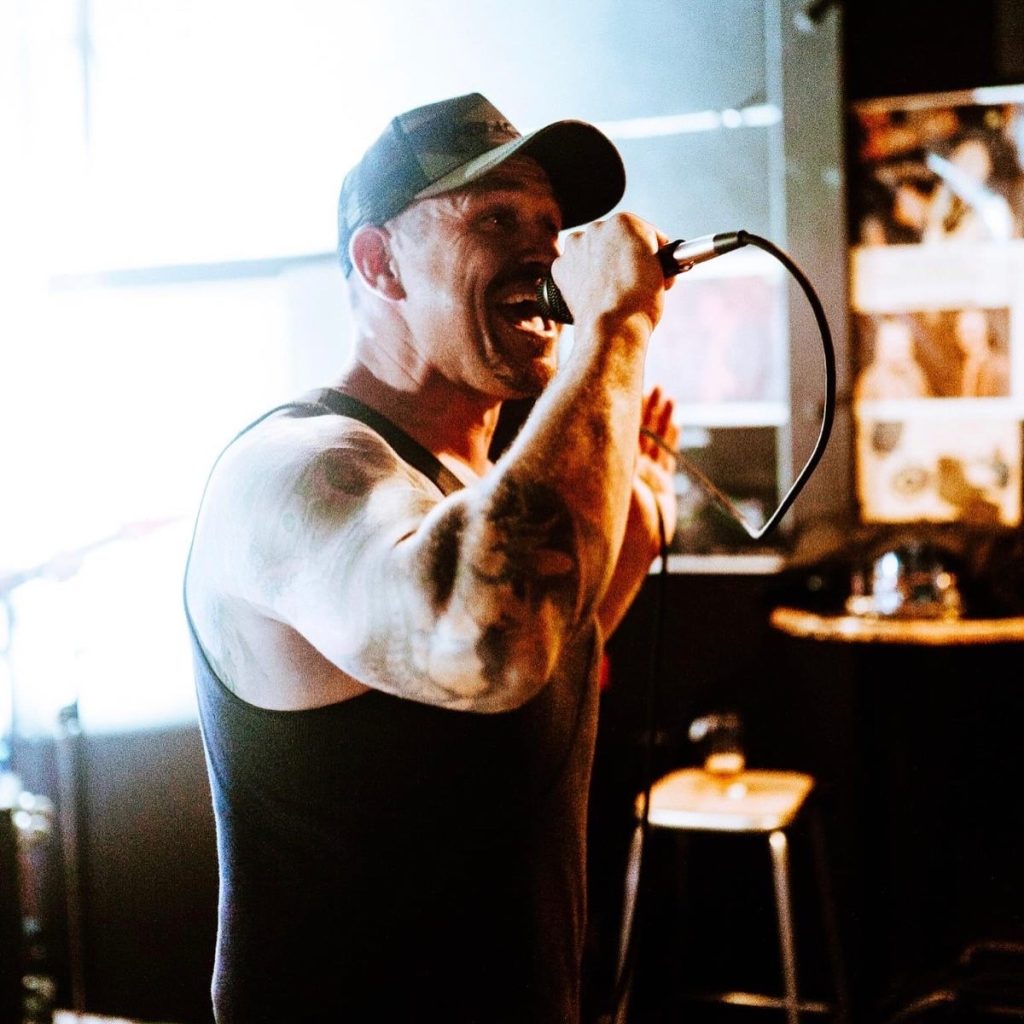 The Drum who hails from Australia is an independent musician and songwriter who is dedicated to taking his music as further as it can go. This genius sound innovator has always found a way to tell real-life stories with his music; blending some of the very intriguing melodic ideas whilst still managing to maintain his authentic style through which his ever-growing catalog of listeners identifies him with. The Drum wishes to build a boundary-busting career and leave an indelible mark on his listeners and he has well been on that journey, one song at a time. By dedicating his life to the craft, his skills have grown over the years to match his needs for creativity and he now possesses that knack to express how he feels and experiences through his music.

The Drum has been on a fascinating campaign that is still ongoing; he seeks to release a new song every month for 17 months and when that is over, he will put all these original pieces under one album dubbed, “17 months to fame.” Each track has been meticulously crafted, letting the listener develop their own personal relationship with the lyrics. Every track will carry a unique character that will define the album as a whole with the impact of this project set to reside within its core qualities from distinct concepts and top-notch production to expressive songwriting- it is sure to garner attention!

“ANTHEM OF UKRAINE” is track number 9 from this incoming project and the latest one at that. This is an emotional anthem that highlights the plight of the people of war-torn Ukraine with The Drum expressing solidarity with them under the blazing limelight of coruscating rock instrumentation.

The Drum blended thoughtful lines and pays homage to Ukraine’s national anthem by borrowing some lines. He also integrates some powerful lines from famous Ukrainian poems with the fascination for this track resting on that mind-grabbing chorus that is performed with unbridled passion!

Very empathetic, raw, and honest, “ANTHEM OF UKRAINE” leaves a tasteful feel on a listener and is one of those tracks that have undoubted deserved critical acclaim!

Follow the attached link so as to stream and save this track. Also make camp and explore the other gratifying melodies from his phenomenal discography and be on the lookout every new month for something special!