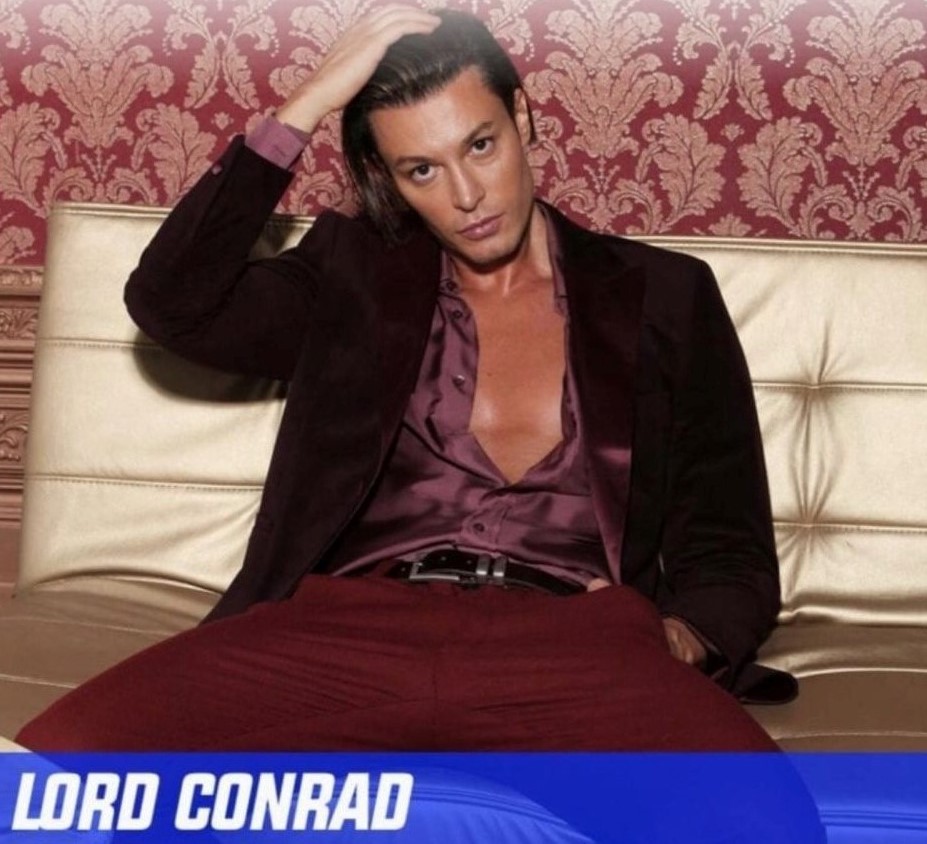 Lord Conrad has to be your favorite Italian; this prodigious music inventor has been designing some stunning dance-inspired sounds that have endeared themselves to millions of listeners globally. His dazzling track, “Touch the Sky” for example leads the charts with more than half a million views on YouTube. Besides music production, Lord Conrad is an ardent YouTuber, Influencer, model, and trader who has invested in crytpovalute and NFT. Lord Conrad appears to be rapidly rising through the ranks and is undeniably the music producer to watch, as seen by his appearances on the popular YouTube channel Elements with 1.32 million subscribers and “One More Day” featured on Seven hip hop with 1.24 million subscribers.

Attracting over 6k user video through his music, this sensational producer has also been making waves in the popular TikTok channel with his 1 MINUTE viral trends attracting many challenges from different TikTokers from all over the world. Another highlight of his career came from the shuffle/freestyle dance track, “Only You” which was selected as the official shuffle dance representative song for the famous YouTube channel ELEMENTS. This dance track attracted dancers from all over the globe as they jumped into its trending showpiece showcasing their moves to it. The music video currently has over 866k views!

Lord Conrad is back and makes a grand entrance with what will be a trending masterpiece; “One More Day” which is a tribute masterpiece to Mark Zuckerberg METAVERSE which is just “one more day next” to IGNITION. A perfectly balanced electronic dance track, this is beyond terrific- it is absolutely affecting from the word go.

While feeding us into the metaverse, there is a certain undeniable artistic proficiency Lord Conrad exudes so as to fuse elements of EDM, tech, house and meta to reimagine a tremendously fascinating body of work that you’d listen to all day without getting bored. This is what exemplary production feels like with the way those dazzling beats jump at a listener with a tremendous amount of rhythm and melody inflicting powerful vibes on a listener.

To make this track even more hypnotizing is that accompanying video-game-inspired visual show that is undoubtedly the work of indescribable elegance. You get to immerse yourself into the eye-catching visuals and graphics while ecstatically vibing to the powerful beats that accompany the track. The vocal drops fit in very perfectly and give this tune immaculate sonic depth and color.

The video has so far amassed over 25k views in such a short period which underscores its imposing impact on listeners from everywhere who have been watching it on repeat. To enjoy this super-cool dance track; follow the attached link, subscribe to Sven Hip-Hop’s YouTube channel, like the video, share your thoughts under the comment section and don’t forget to recommend it to other dance music fanatics as well!