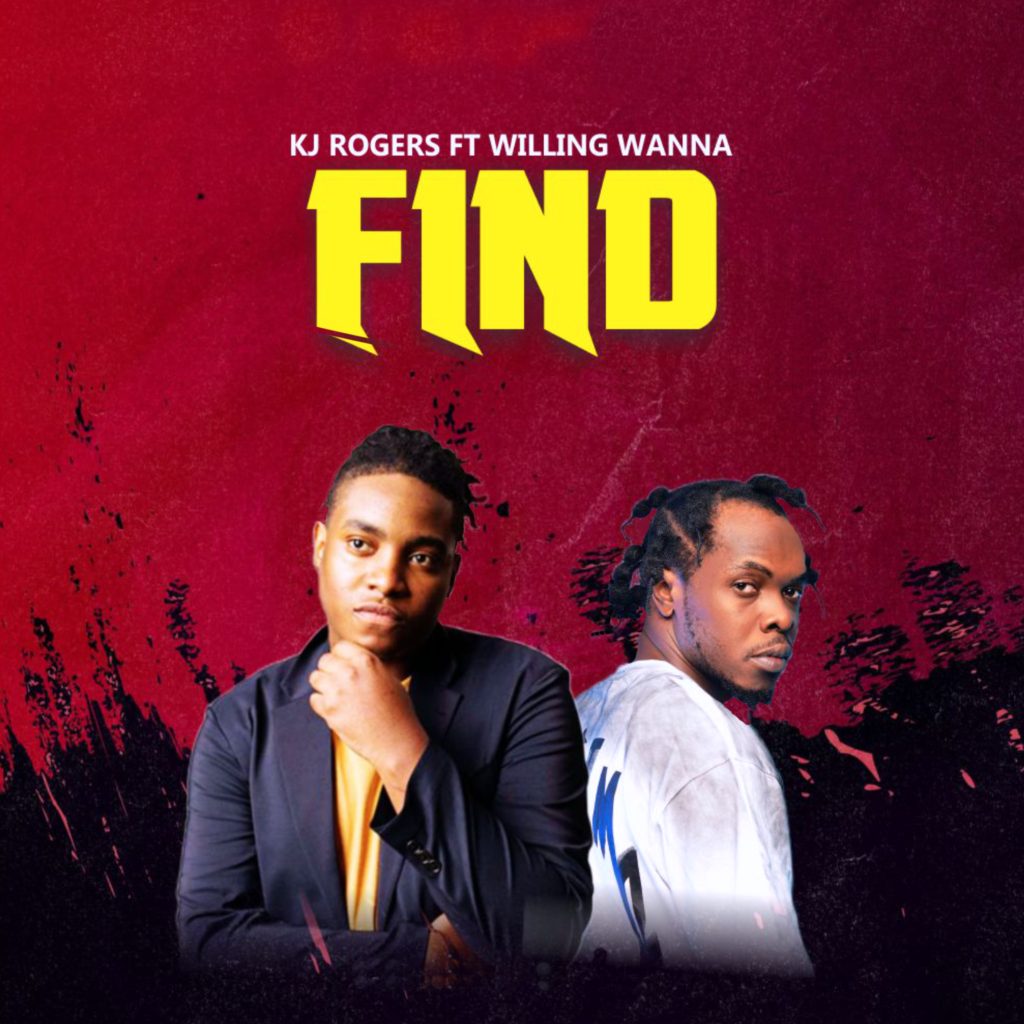 Kenneth Jesse Rogers IV, professionally known as KJ Rogers, is an American music producer, singer, songwriter, and rapper who is introducing his own style to the scene and giving an edge to the already celebrated afrobeat genre. The vibrant artist incorporates some remarkable rhythms into his works that not only entertain the audience but also allow them to groove indefinitely to his beats. His enthusiasm is contagious, and his superb lyrical talent makes the songs effortlessly relatable. It’s not surprising that the diverse musician has a devoted following.

KJ Rogers is back with a new immaculate single “Find” featuring Willing Wanna. Call it his mastery of the art of singing, his choice of beats, or his command of the genre. This track was influenced by the Afrobeats and Dancehall genres, making it ideal for anyone looking for something new but still familiar in their music library—it contains all of the features of these genres while also maintaining its own distinct personality.

“Find” is a fantastic piece of dance music with well-matched Afro-influenced styling that flaunts its elements with great confidence and flair. This song is brimming with spectacular instrumental work and is complimented by a terrific lead vocal performance by KJ Rogers, that is filled with personality.

KJ Rogers and Willing Wanna did an outstanding job of merging their different musical influences while injecting their own creative spark into the mix to create a truly fantastic piece of music that is endlessly listenable!

“Find” is as amazing as it gets, with hooks that allow the listener to enjoy the unique musical blend. With simply quotable words, it’s easy to sing along as you dance like no one’s watching! The music is available on Spotify, and the artist can be found on Facebook and Instagram