Dallas, Texas’ own lyrical inventor J.Maurice has a special tune from the heart titled “Keep You Around” 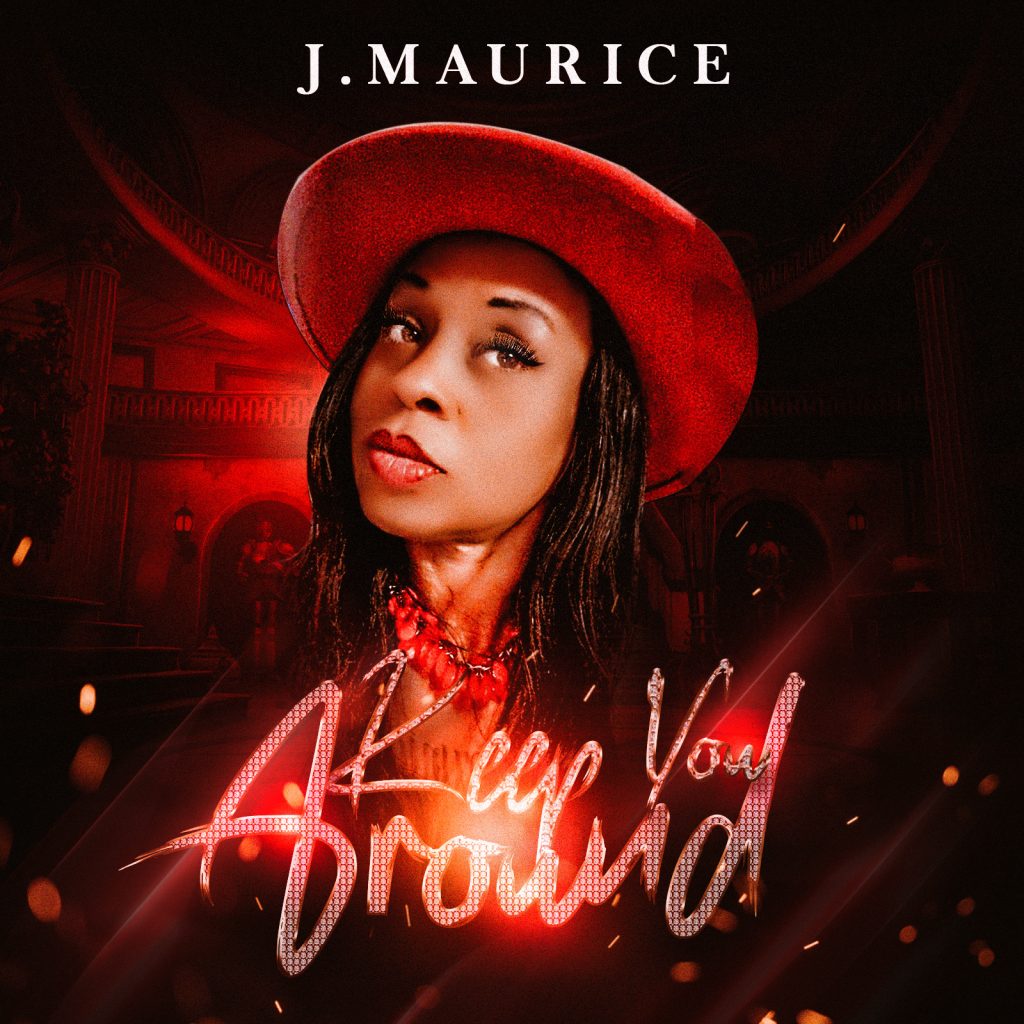 J.Maurice is a rapper, songwriter and producer hailing from Dallas, Texas. His music genre consists of an eclectic blend of hip-hop, soul and R&B. He has been making waves with his unparalleled sound and style and is surely gaining momentum from Dallas to other parts of the world. Through his emotion-filled vocal performances, J.Maurice radiates raw emotion through the nostalgic and affecting rap instrumentation. Music was there for him during his tumultuous childhood and youth and is where he always sought solace. Having come of age, he seeks to inspire, motivate and entertain through his powerful gift born of boundless creativity and imagination as a lyrist.

The tune, “Keep You Around” is more of a heartfelt promise as it is a spectacular melody with ageless elements. This is undeniably the perfect song to dedicate to anyone special in your life; boyfriend/girlfriend, the parent, or anyone who has in one way or another contributed to who you are as a person and you lack the words to tell them how much they mean to you- let the lyrics on this song speak on your behalf.

The guest artist really does indescribably well to add that nostalgic R&B color; you’d think you almost stumbled on a NE-YO record with the staggering style and touching delivery that forms the easily quotable chorus that pulls a listener in an emotional stupor before J’Maurice makes his mark and stamps his authority with his rap-defined flows in his own majestic way.

You can tell that this is his stamping ground with the match-winning lyrical performance that he offers here. His rap bars eclipse just mere innovation with the raw emotions that are in perfect sync to the theme and melody of the track being felt by a listener closer to their chest. He has all the signs of a star rap performer and you really can’t take that away from him. It is inbuilt!

This is the mood-lifter that will get you pumped up to face your day with a grateful heart as its laid-back yet arresting old-school melodic glow haunts you forever with the way it will keep playing over your head from time to time- it has that effect on a listener!