While It’s Kind of “Unfair” What You’re Thinking You’ve Got to Do, Middle Eastern Rapper Banna Already Did It; It’s About Damn Time That We Give Him His Flowers! 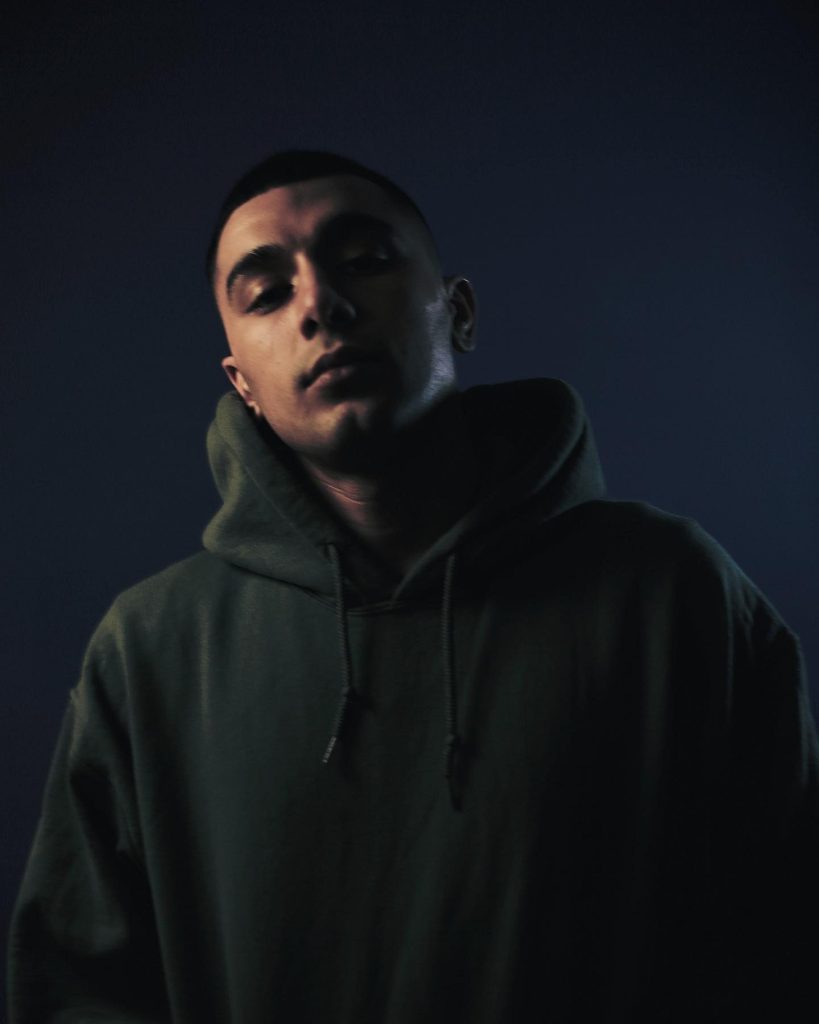 A first-class lyricist extraordinaire of our generation, whose insatiable love and passion for music began just when he was a young boy, Banna of course started with writing short rhymes, which he later upgraded to writing poetry and finally songwriting. Banna’s musical influences stem from his lifelong musical inspirations from luminaries such as Lil Wayne, JAY Z, Drake, Future, Biggie Smalls, and 2 Pac, as well as his connections with other cultures and lifestyles from the various places and countries he has traveled. Borrowing from his musical luminaries as well as his own innate competency for the rap game, Banna has been able to birth a version of himself that a massive number of listeners have fallen in love with!

It’s not really his fault that he is this good; I mean, at this point he can’t even help it! Right from the intro, the banger “Unfair” jumps at a listener with an impressive blend of rhythm and melody that makes you want to bust some moves with reckless abandon!

Jumping right in, Banna moonwalks over the blazing trap beats like a smooth criminal as he goes on to relay some wisdom over the heavy beats, unleashing some thought-provoking and hard-hitting bars flavored with some captivating hooks that will remain with you outside of this banger.

The atmospheric synths atop the blazing trap beats that feature some low-end, booming bass, pounding 808s, and snarling hi-hats are equally met with a vivacious lyrical performance that highlights Banna’s versatility as both a rapper and singer and his inimitable way with words!

The dream for him has always been to sell out arenas, and it still stands: he is going to get it, and through his own self-affirmative words, a listener gets to think about their own dreams that they are chasing and want to get there no matter what!

To add “Unfair” to your music library, follow the attached link below and make sure to share it with other rap enthusiasts you know.