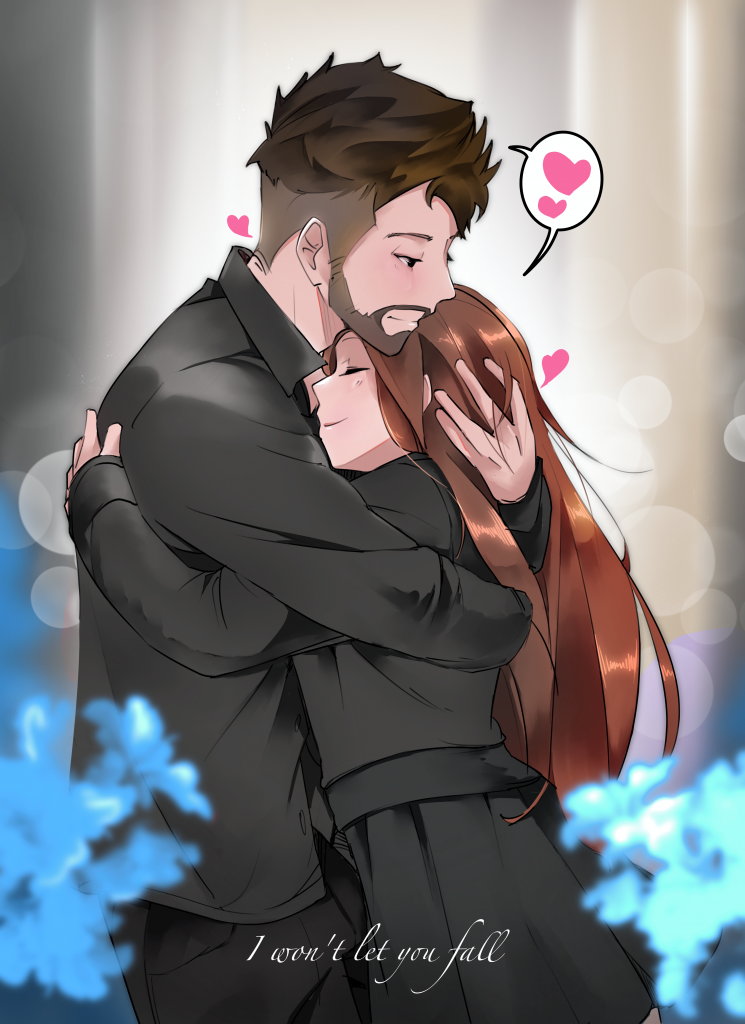 AussieATL (DJ Vogel) is a breakthrough techno DJ and producer who was born in Australia, grew up in Germany and is now living in Atlanta, Georgia. He started out spinning drum n’ bass and jungle at Schwimmbad Club, opening for acts like Scooter, U96 and Haddaway, and while at it he transitioned to his preferred hard-style. He took a decade-long hiatus and when he reemerged he came forth draped in techno spark by live streaming on Twitch. His fascinating album “Skyline”- his first in over 20 years was a magical moment of masterpiece in melodic transcendence featuring ecstatic melodies and pounding basslines and astoundingly produced, mixed and mastered tracks. DJ Vogel stakes his claim in the alluring techno world by painting his melodies with the cinematic compel of the 90s and early 00s euphoric scene and embellishing them with the dazzling Germany’s golden era to echo his upbringing.

Fueling his creative output and working to expand his musical catalog to cover more endearing genres and styles, he invited a host of artists to work with on this new mesmeric journey dubbed “Blue Gem Moment” which is inspired by the pain of heartbreak and features timeless medleys delivered in passion, genuineness and authenticity.

“Say It Too” featuring Kellin Quinn is a blistering fretboard work clothed in a marvelous sense of classic alternative rock drenched flamboyance. This aesthetically pleasing tune is a passionately written and creatively crafted piece of rock-infused ballad that is full of spirit and an abundance of heart. The sheer level of musicianship is painted with the gritty vocals that possess the necessary character and superb control as DJ Vogel and Quinn nail that classic rock sense and attitude- leaving nothing to be desired. The guitar and drum virtuosity jump out in melodic flourishing and wildly expressive demeanor to add that extra flair to this already intriguing affair.

“Take My Time” featuring Cliff Rider projects the style and fashion of hip-hop with the rhythmic elements in the bass injected and dance-engineered beats taking the listener on a spin as they dance along and feel heavily influenced by the emotionally honest lyrics and wordplay on show!

There is a tasty amount of emotions, passion, charisma, adroitness, drama and harmony even in the tracks like “I Get Scared” with its laid-back emotional melodicism, “Stars” with the way the elements align and form a melodic shimmering space that pulls a listener in and even the fascination and innovation in “Almost Wish’, “Not the End” and “Back to You”. Follow the attached link and wheel yourself into its voluminous clouds of melodies!