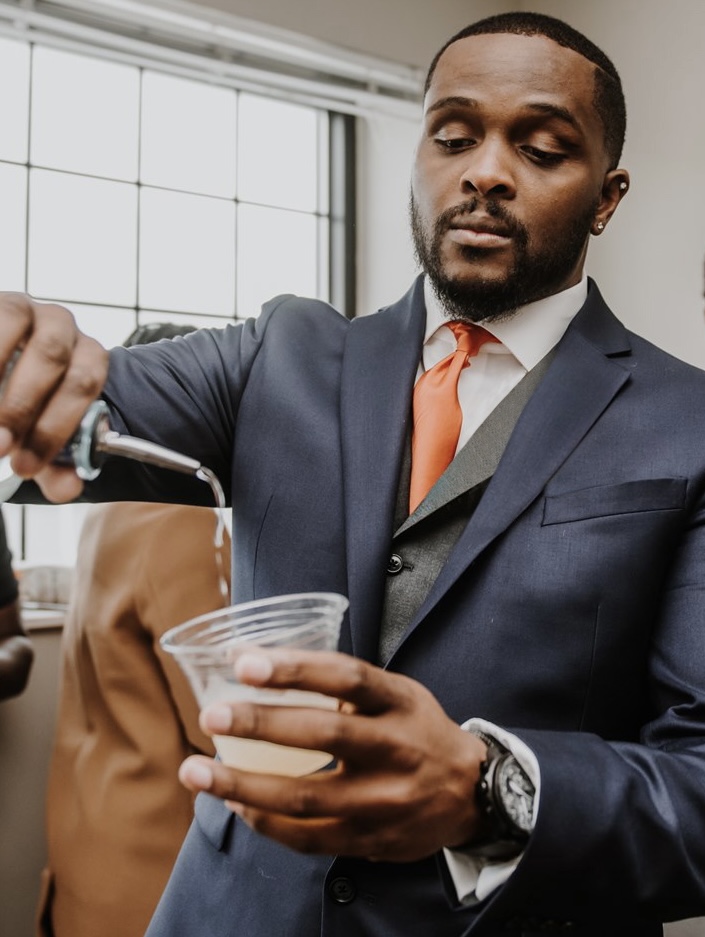 Drenched in an abundance of style and brilliancy, ZSZF is a virtuosic rapper hailing from Miami who has been making waves with his epic sounding style as he cooks up some fantastic bangers in the hip-hop style with the way he manages to balance the moments of majestic grandeur and delicate introspection- marvelously turning real-life stories and experiences into authenticated bangers with his sweeping vocal ability induced in that element of modern and nostalgic hip-hop phenomenal; boasting of striking affecting bravado and dynamism. His sound respectfully honors the nostalgic 90s vibe while still using its creative foundation as a springboard to reach new exciting musical grounds.

His type of rap is geared towards the flavorful poetic rapture and blending the innovativeness of conscious lyricism- similar to the works of J Cole and Nas, ZSZF bellows the swashbuckling swagger of the futuristic euphonies in his eclectic discography! Opting for that gloriously cinematic feeling both in cadence and theme, ZSZF is back with a banger and the next summer anthem titled “Unlimited” and it is everything the title suggests with its boundless features from head to toe taking on a listener on that breathtaking rollercoaster ride from earth into some magical space!

This rap orchestrated incalculable stunner tells a story painted in some heavy rap blows that feel grand in scope and are wonderfully expressed in the rap’s staggering execution. The hip-hop instrumentation is impeccably chosen to give just the affecting dose of southern- side culture and offer a listener that diverse and tonally rich palette of sounds to digest.

The way ZSZF succeeds in telling a story like in some theatre production off of Hollywood adds that dash of flair to the whole of the tune’s feel and the strong rhythmic gusto painted in basslines bursts with both sonic elegance and crystal clear polish; superbly performed, exquisitely produced and impeccably arranged- what more does a hip-hop lover need!

“Unlimited” is now in unlimited supply out on all your favorite streaming platforms; follow the attached link and let ZSZF tell you a stunningly innovated story in his trademark blissful rap nature!

Catch Up With ZSZF on: