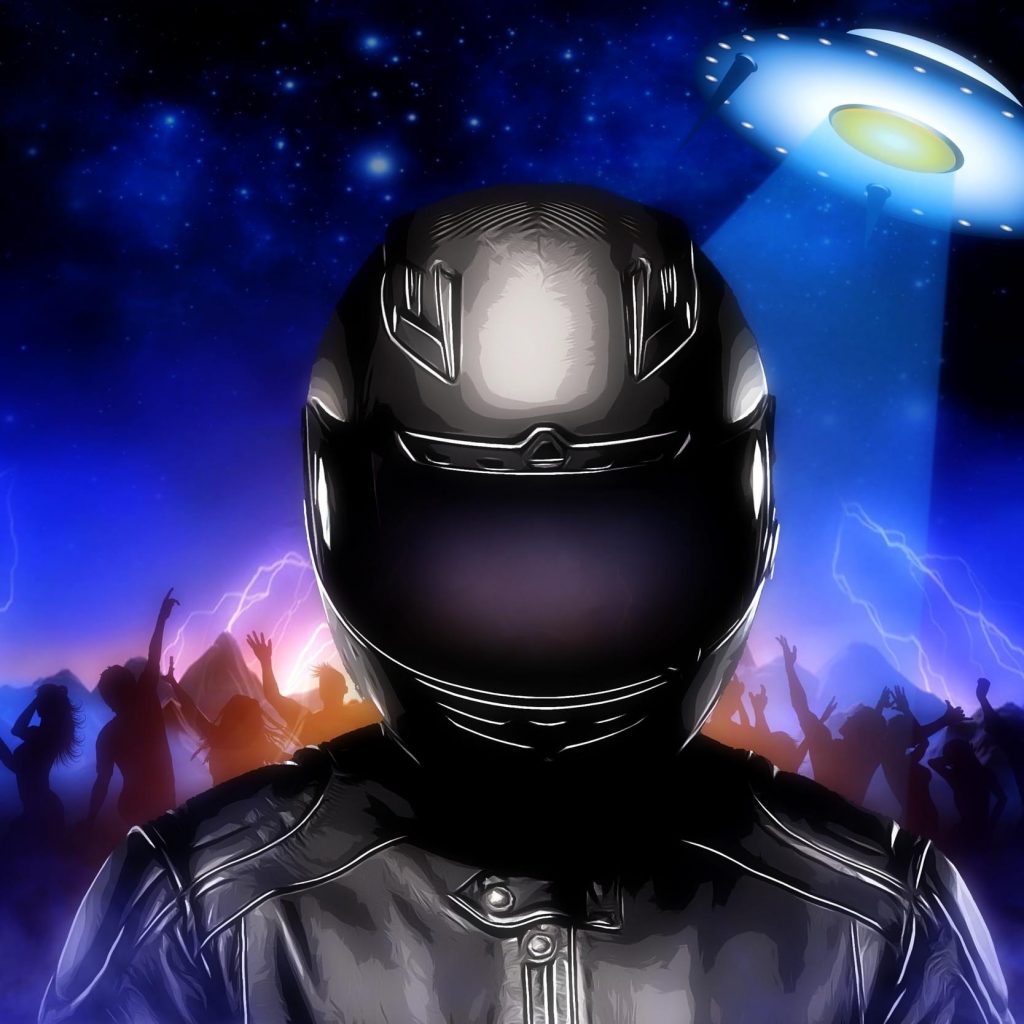 It is captivating, all of it; producer and songwriter Turtle’s boundless capacity to harness ingenuity in the service of innovation! Coming from Vancouver, Canada, Turtle has been leaving tongues wagging with the sheer level of wizard artistry that he possesses and the way he faultlessly makes bangers off of simple melodies. He has that penchant for experimenting and improvising and his fearless ability to innovate is what has been separating him from your average producers and is why he boats more than 5 K Spotify listeners with the tracks from his fairly new catalog less than a year old already amassing thousands of streams!

He really did come through in the reimagined old-school tune, “summer of 96”- an infectious ballad that has been afforded the elegance of remarkable production and the flamboyance of flawless rap delivery from the DC based alternative hip-hop duo Rushden and Diamonds. The nostalgia present in this tune is so intriguing and you will just strap in as you get transported to a time in the 90s where these exact beats are blasting through the speakers and there is a party in the hood with people all lost in the indescribably great moments.

This is the type of track that makes you want to have a barbecue party! The fine details to attention are echoed from the intro where those scintillating scratches from the turntable meld with the west coast inspired old school beats and endearingly make their way from the speakers to a listener’s heart. You can tell Turtle afforded so much comfortability to the two gents as they get to ride over the beats, moonwalking with their impactful bars and turning this into something of a likable anthem.

This track reminds you of what summer used to feel like back in the 80s and 90s and the way each element in the track fits in so perfectly is the indisputable mark of a matchless virtuoso that is Turtle. I give him his flowers for this is the type of track that apart from transporting you back; somehow gives you a glimpse into the future with its ageless attributes!

What are you waiting for; ride on this wave of momentum the track has been creating by following the attached link to make it your favorite summer anthem!