Feel the Energy and Vibe as STB Dee Jay Drops His First Ever Official Music Video for the Banger, “WE OK” off of His Upcoming EP “Southern Lifestyle” 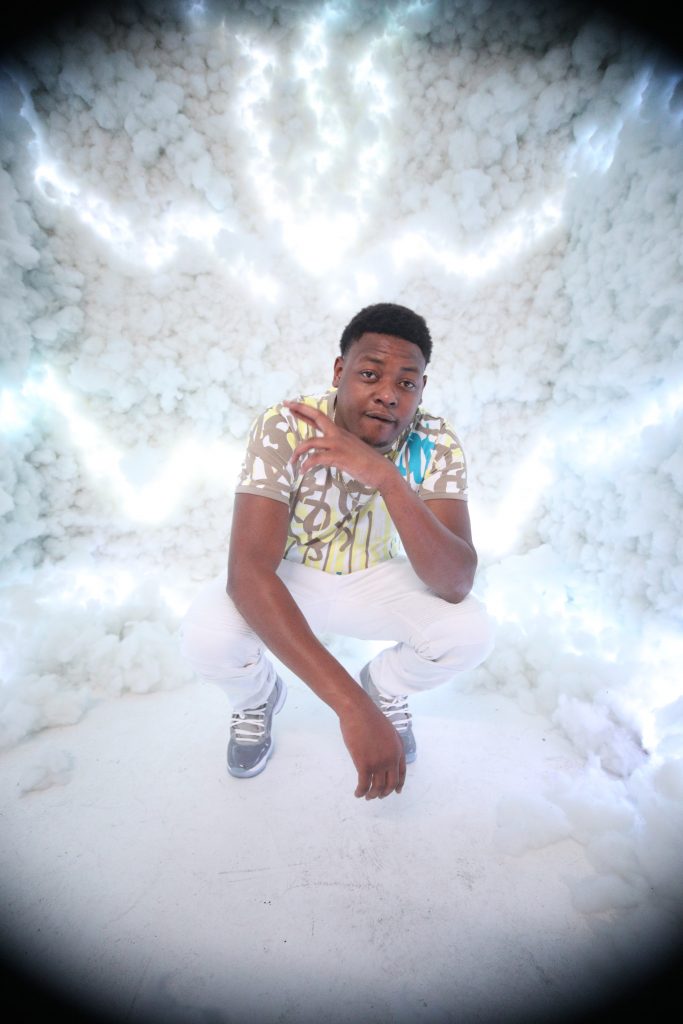 He represents the streets as he came from deep within the hoods; born and raised in the Southside of Waco in Texas, STB Dee Jay has always believed in his artistic capabilities and it has been the driving passion that ensured he did not get influenced by the drug and crime cultures that have always infested those streets he grew up in. His passion for the music game is what led him to connect with a former friend, mentor, confidant, and one who offered much-needed financial backing; Diarse Holder who was brutally shot and killed back in 2019. STB Dee Jay has now been living the dream for both of them. STB Dee Jay actually pays homage to Holder in most of his songs as he keeps his memories alive with his heartfelt lyrics.

His persistent determination to continue walking his talk through rap music introduced him to the record label, “L.I.F.E Entertainment” where he got the chance to work under legendary music producer Mr. Lee who has produced for eminent global superstars such as UGK, JAY-Z, Tupac and many more.

STB Dee Jay is very unique and has always adopted an authentic style of rap music that is not only entertaining but also deeply resonant. By telling real-life stories and also using the inspiration from the happenings of his own life with his street-smart lyrics, he is able to engineer a universally appealing sound that so many listeners can gravitate toward and that is why he has continued growing a loyal fan base ever since he introduced his sound to the world.

“We Ok” is that type of anthem that you can never get enough of; intense and exhilarating, this is the kind that can lift the mood in any setting and especially the club setting. There’s something very hedonistic and hypnotic about the track that makes you lose your mind spectacularly as you dance to the beats like no one’s watching.

If you are a nightclub DJ, I’d most definitely recommend having this on cue- so that when you drop it, you watch as the whole club turns chaotic with everyone on their feet busting some crazy moves of their own as they get lost in the deep and addicting beats and sing along to the easily quotable hooks!

By amalgamating the deep-phased basslines, the resounding drums, the dutiful synth that bounces off each other and of course the quintessential atmospheric 808’s, “We Ok” will get your speakers thumping like nobody’s business and you just have to push the volume up for that heightened impact as you uncontrollably watch the sting of the beats leaving your speakers and entering straight into your thumping heart.

STB Dee Jay undoubtedly knows how to own and command the stage and in this delivery, he really does put his heart and soul and gives a matchless lyrical performance that will leave you demanding more. Flexing his rap-sing muscles in all the right ways, Jay matches the speed and bite of the beats; Milly Rocking over the bouncy beats like a star player straight off of an MVP performance in the playoff finals.

The official music video which is his first ever is already out and has so far managed to garner over 72K views on YouTube in such a short period. This is no surprise for a masterpiece as this is deserving of such massive numbers. The raw images are blended to showcase the expensive scenes with the sexy female dancers giving you striking cinematography as you ethereally enjoy the lyrical show on display.