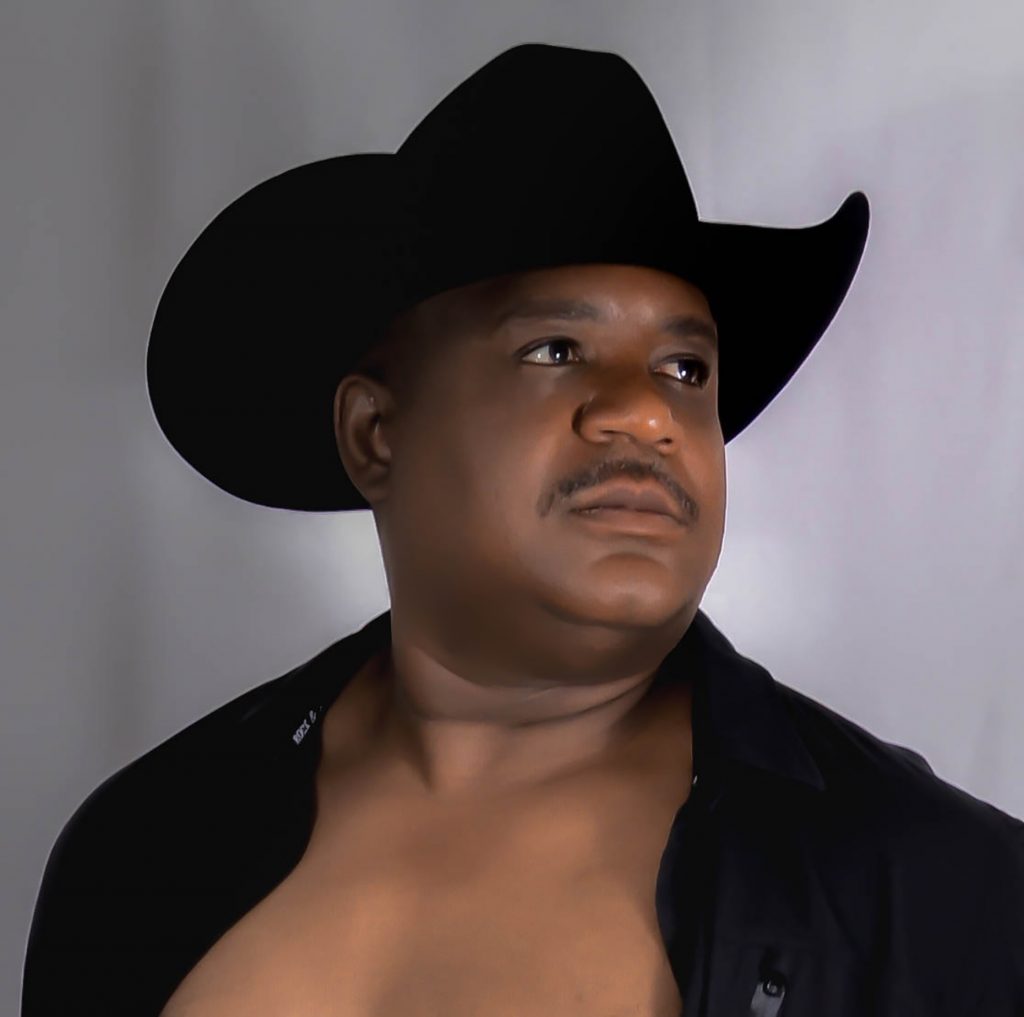 See Your Shadow Songwriting is an innovative musical body based out of Phoenix, Arizona and owned by the professional songwriter and producer Michael Coleman alias ‘The Metropolitan Cowboy’. This unique establishment brings together exceptionally talented vocalists and composers and continues to make the world bliss with distinctive and authenticated grooves that are way ahead of their time. Coleman, like a prodigy of industrial discipline, acts as the director who writes and produces all songs that are created and released by See Your Shadow Songwriting. Coleman also happens to be the only professional songwriter ever nominated for the office of Poet Laureate for the State of Ohio.

The entity boasts of an impressive catalog with timeless songs such as “I will tell Jesus you said hello”, “My Worth”, “Showdown”, “It starts with Hello” among many enabling them to stamp their authority as makers of astounding music with a near-mystic appeal. After dominating in the world of club and dance music as well as featuring in film and television, See Your Songwriting takes on another series journey into the future with melodic moments dressed in past and designer attires and coined in-country vibe as they assemble fresh and intriguing musical engineers and vocalist to bring rhapsody and thrilling fantasy like we remember it back in the day!

Making true on their promise, the latest single “Missing West Virginia” is here and it is an entertaining story captured and transformed into an endearing melody that speaks directly to a listener’s heart and soul. The song was written by the powerful duo of J. Richard Murray and Michael Coleman. Creating space right from the euphonic curtains is the acoustic guitar intro that reverberates right through a listener’s chest followed in a candid fashion by the bass guitar cadence that dazzles as much before the whole glamorous affair is descended by the stupendously rich male vocals that stream through with command and distinctiveness telling a heartwarming and nostalgic story.

This eclectic flair flaunts its tasteful phenomenon that is neatly kneaded to bring the 90s element of intrigue and musicality with the emphasis on a great storyline and phenomenal instrumental flow. With this type of music, a repeated listening experience is guaranteed as you marvel at the genuine brilliance in play.

To empower your listening neural senses, just follow the attached link and let “Missing West Virginia” do the rest.

Catch Up With See Your Shadow on: