Swiss Rapper and Producer Ralfiz Delivers an Anthemic Banger Dubbed “For Sure.” 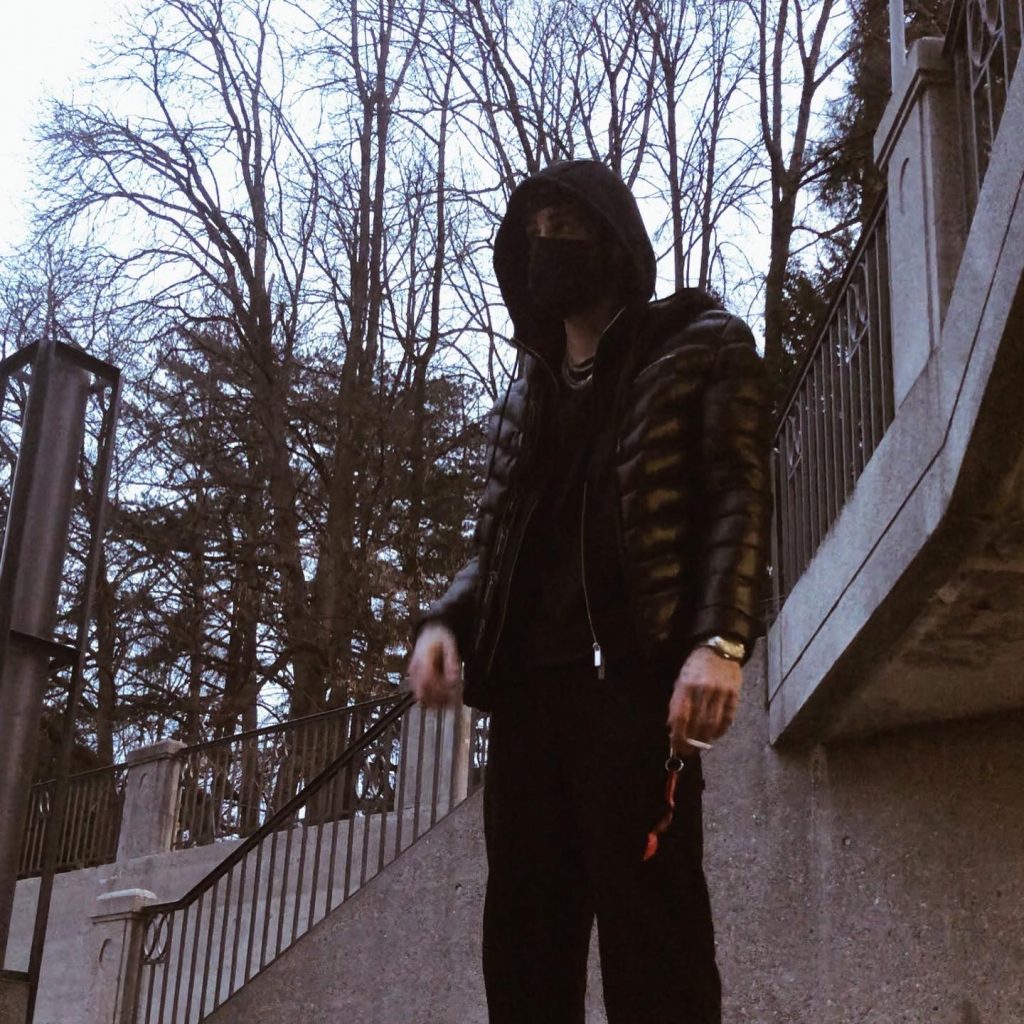 Ralfiz is a rap artist and producer from Switzerland who has been quickly making a name for himself in the music industry ever since he officially dropped his first record back in 2017. His unique sound and lyrical prowess have won him critical acclaim, and he is quickly gaining a following among fans of trap music. Apart from producing music with trap leanings, he also specializes in house and techno music, displaying an innate competency and ability to engineer an eccentric sound that has made him the artist to keep an eye on and an ear out for. Taking cues from a lifetime of musical influences, Ralfiz has combined all these influences with music that hits closer to home.

His 2022 banger “For Sure” is a trap masterpiece that is a blistering, existential, high-octane, foot-to-the-floor type of banger that makes you just want to bust some moves of your own with reckless abandon.

Already deservedly acclaimed, this smash project has over 66K Spotify streams; and this is no fluke at all as it is deserving of each and every one of them. Just from that intro, the way the banging beats jump at a listener with an impressive blend of rhythm and melody backed by that unforgettable lyrical performance is just epic.

Ralfiz displays his production versatility, underscoring the fact that he certainly has the ears for hit melodies. Borrowing elements from aggressive trap production, Ralfiz seamlessly blends the rattling hi-hats, booming 808s, snapping snares, and towering bass to fashion an earworming masterpiece from head to toe!

The way he drops the memorable hooks flavored with those catchy and repeated phrases makes this an unforgettable anthem that haunts its listeners even when they are not listening to it.

There is a great deal to love about “For Sure,” making it an easy recommendation for rap devotees. Follow the attached link to stream “For Sure” and let it boost your playlist from this day forward!