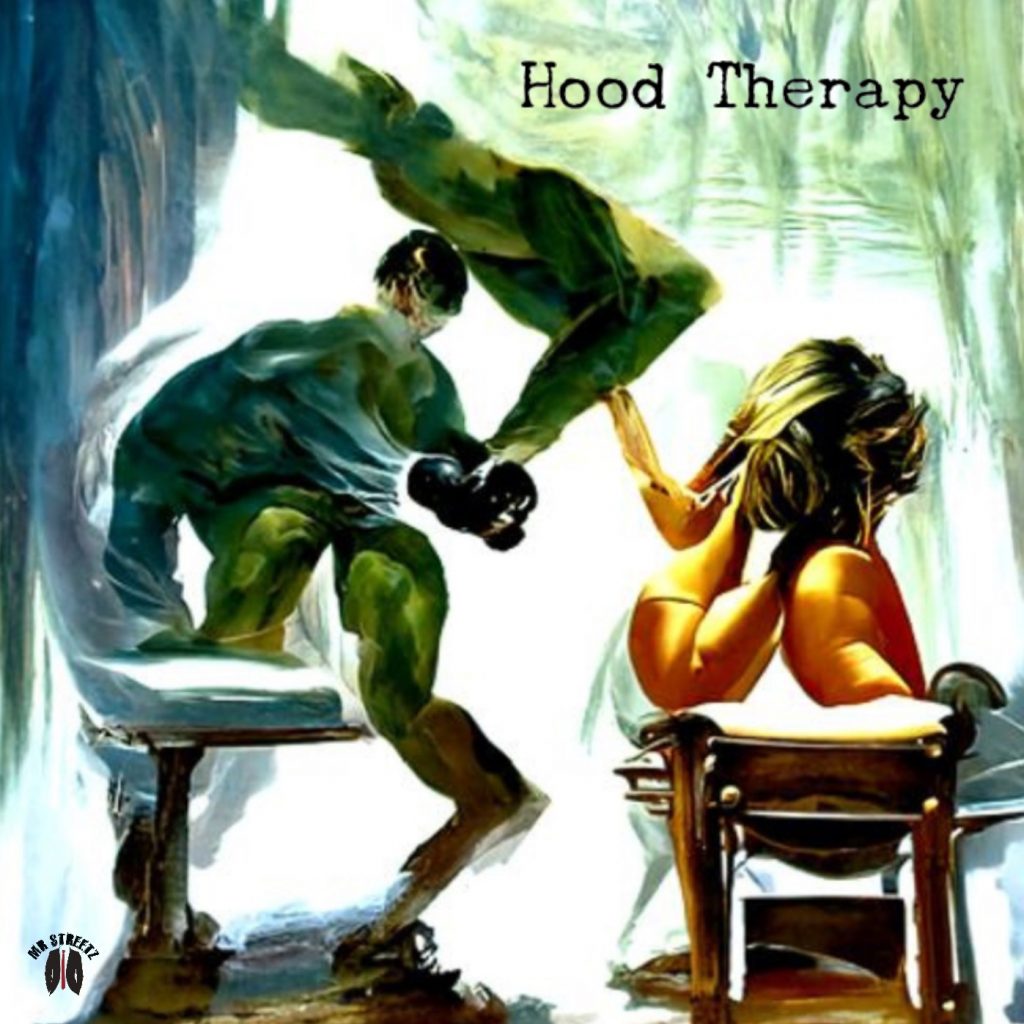 Mr Streetz is a phenomenally gifted rapper from London who has traveled all around the world collecting influences and culture which comes out in his own music which blends the vintage grime style and modern hip-hop. Having decided to go fully in, Mr Streetz does not like to ponder whether or not his songs would be accepted in today’s music market, as soon as he takes on the mic, he springs to his feet, pulling strength and inspiration from whatever surfaces as he proves with every release that he is not here to take part but win. Mr Streetz is not just another talented rapper; his extraordinary achievements thus far can be attributed in part to his ingenuity as he thrives on pushing his sound to new heights and inspiring everyone he meets!

He has a fresh banger dubbed, “Hood Therapy”- a sensational cinematic track that serves as the perfect soundtrack to introspect especially when it comes to matters related to toxic relationships. He really goes hard in this one as he role plays the estranged couples and the therapist with his lyrical invention building on the story of a toxic couple trying to revive their near-dead relationship by seeking a counselor!

This track actually gave similar vibes to Kendrick Lamar’s, “We Cry Together” from his “Mr. Morale & The Big Steppers” album; it is a film-like track taking the form of a lyrical conversation and Mr Streetz really flourishes with his delivery as he paints the storyline with dramatic and equally educative bars and from any listener who cares to decipher the deep message behind the lyrics, then there is a lot to take home in as far as toxic relationships are concerned.

His knack for specifics and tailored delivery in this track puts you right there beside him as the story unfolds and this is an unforgettable performance that I’m beyond doubt will appeal to so many listeners.

“Hood Therapy” is now available for streaming on your favorite digital platforms; follow the attached link so as to stream, save and share this masterpiece.