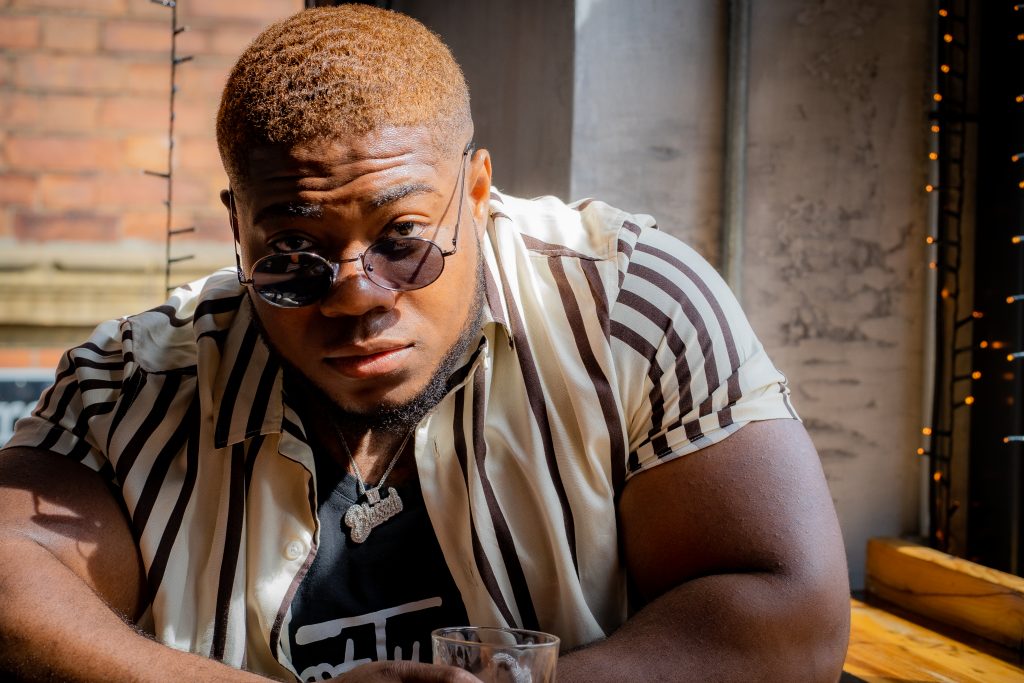 Mr Kaas or just MK is the fresh talent emanating from Nigeria- the land of cultural diversity and Afrobeats. He is a multitalented artist, succeeding in singing, songwriting, and producing and following in the footsteps of his predecessors such as Burna Boy, Wizkid, Davido, Tekno, and Don Jazzy when it comes to production efficiency. He is able to craft anthems off simple melodies by applying his technical skills and gifts to make extraordinary out of the ordinary. While it’s the best behavior to give people their roses while they still can smell them, this virtuosic singer and producer is on his way to creating something great with his proficiency and professionalism. He succeeds in the eclectic jungle by pursuing afro-fusion elements that involve the mixing and mastering of the infectious Afrobeats with the mesmerizing elements of dancehall, R&B, Hip-hop, pop, and several other aesthetic quality genres.

While growing up in Nigeria, MK first fueled his sense of awe in music by playing the piano and drums and the mystical works of the one and only Michael Jackson played a gargantuan role in influencing his musical taste and love for all of it. He now has a lot of icons to look up to and he has been swiftly honing his skills in music production and delivery and is set to make waves from this year onwards- building a name for himself and the future generations of upcoming Nigerian and African artists.

MK has a new tune in the horizon titled “Gum Body” that is set for the 20th May release. I don’t know whether this tune was inspired by Burna Boy’s own “Gum Body” featuring Jorja Smith but it is equally enthralling with the deep and touching intimate message loud and clear; this is an affirmation of eternal love- a love of sticking together with the one you love for life and going through the triumphs and losses of life together. This is the power of a strong bond!

MK showcases his genuine aura with the power of his vocals put to test and succeeding naturally as he glides flawlessly, the cadence and lyricism matching with the Afrobeats opulence as he radiates pure intimacy, passion, and charisma with his commanding and rich vocals. These are types of vocals that demand attention right from the intro to the outro and the poeticism nature in their caliber and flavor means a listener is spoilt for choice in a great deal of intrigue present in this just one tuneful track. Keep track of the days and mark the 20th on your calendar!