Recording Artist, Songwriter and Producer Joe Macre Delves Deep Into His Versatility to Deliver Sensational Bonus Track, “When You’re Smiling at Me” off of His Latest Album! 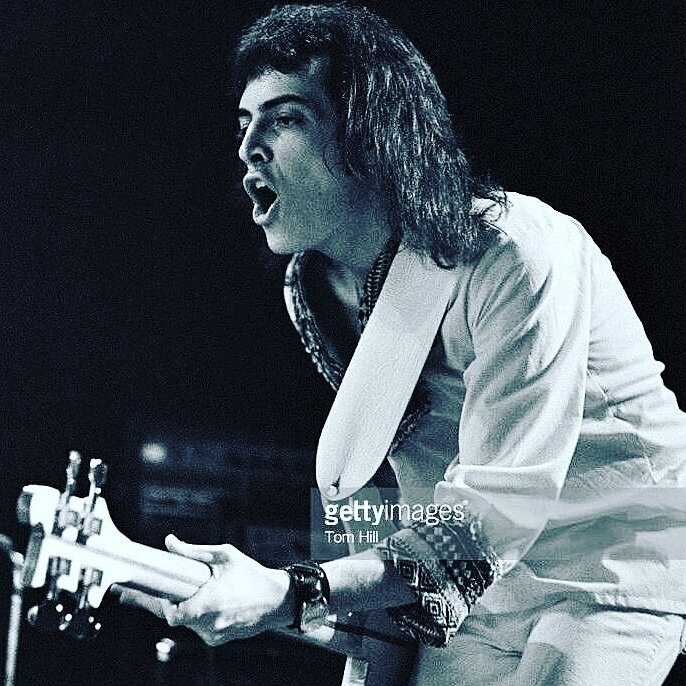 Joe Macre is a seasoned performer whose musical experience spans generations- the man started as a professional bass player for the band, “Crack The Sky” as early as 1975. He has performed alongside renowned artists and is now the owner of the label, Cuppa Joe Music through which he composes, produces, and engineers his and other artists’ work. Mac is comfortable and at home with a repertoire of tried and true standards of the rock sound as he brings to the scenes some fresh ideas and perspectives about the sound which he delivers with an unpretentious and exceedingly lyrical tone. Over the years, Joe has confirmed that he is equally at ease in both a big band and a small group setting!

After the completion of his “The Dream Is Free” album, Joe thought it was only right to cap it off with two bonus tracks and that is how “I Need You” and “When You’re Smiling At Me” came along. He really never wished to release them but I’m glad he did- after having listened to each of them, they are worth of every critical acclaim coming their way!

“When You’re Smiling At Me” is a track that transcends labels and exceeds expectations even by Mac’s indisputable standards. This is an original R&B composition that has added luxurious pop-rock stylings for sonic flamboyance.

The integration of those choral backing harmonies was a perfect idea. It gives this track another fascinating dimension that fits perfectly for this track. Joe, though not his special field does not seem out of place here as his vocals harmonize warmly over the instrumentation as he goes on to deliver a memorable performance.

The love-quoted lyrics make this track an emotionally satisfying one and it is little wonder why it already has made a massive impact in such a short period since its release.

To get a taste of this original masterpiece; follow the attached link and add it as a favorite under your playlist!