Rap Stunner and Innovator Iluminative Is Back With a New 7-Track Album Dubbed, “Shapeshifter” 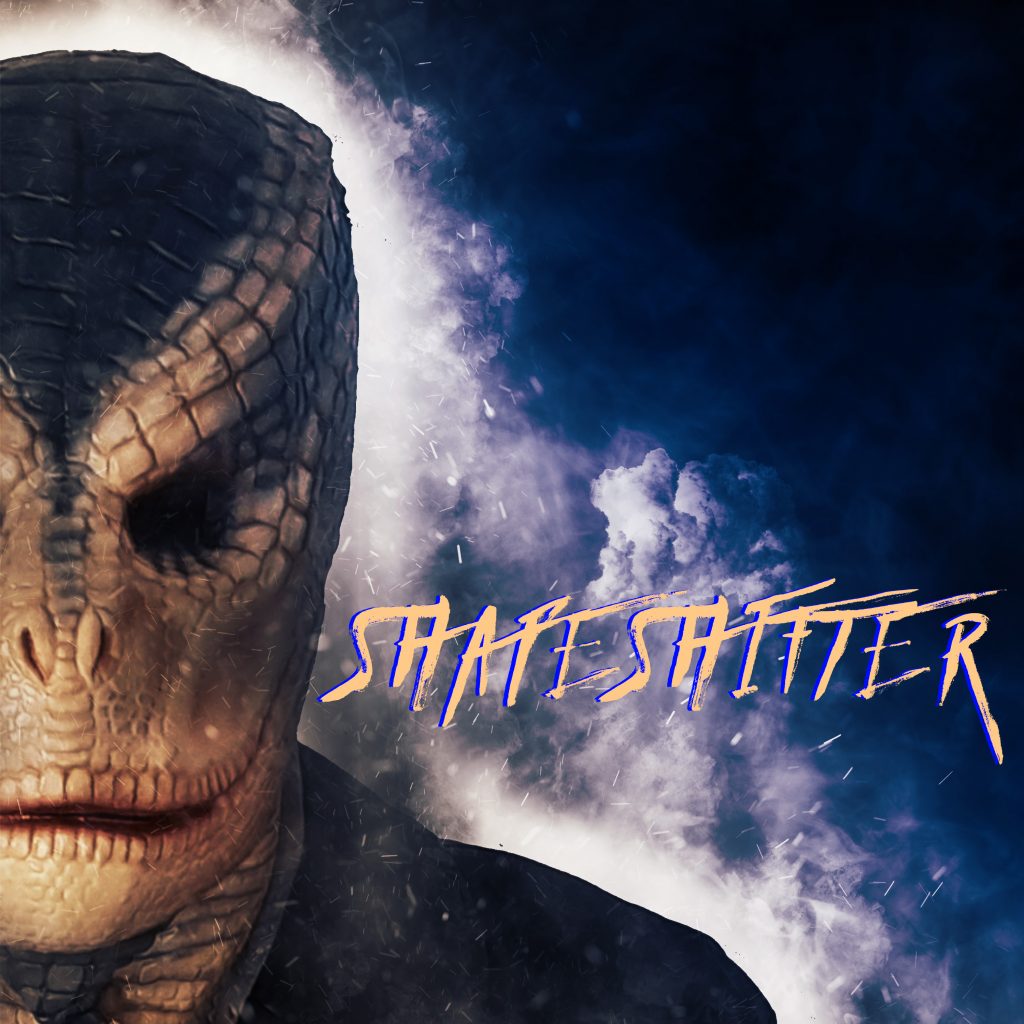 This is real rap reimagined and reinvented as this fresh blood hailing from Mullumbimby, Byron Bay in Australia who goes professionally as Iluminative allows his sound to carry that magic of underground rap with some flavorsome sparkling elements of classic rock on one hand and futuristic pop on the other hand. I mean it’s mind-blowing just trying to fit his music in one scope of the genre- almost impossible. He has redesigned his own kingdom and now sits on the throne as he watches the masses live through his defined rules!

He has some ground breaking releases such as, “Born Again (Radio Edit)”, “Rejoice (Radio Edit)”, “Angels”, “Low Forever”, “Kundalini Rising”, and “Guides” which have been breaking stream numbers on the digital platforms. These and many others are from his 3 projects, “The Awakening”, “Kundalini Rising”, and “The Spectrum”. “Shapeshifter” marks his fourth project release.

For an artist who finds inspiration from everywhere; nature, fatherhood, life, personal, and world events, this 7-track project features several deep and worthwhile themes including war, planet, freedom, and human rights among others. He is a true believer in the ability of humanity to turn things around for the better!

“Ascend Hell” delivers an unleashed timeless medley of classical rock percussions reminiscent of the garage-style days with the scintillating amount of opulence in the complex instrumentations being slain lyrically by Iluminative- faultlessly and proficiently. Like a true rap teacher, he delivers some educative bars to the applause of the attentive class!

“Shapeshifter” is suitable as the title track and engages a listener with its deeply flourishing beats right from the opening gates and as the track gains track, they are colored with some coruscating rock feel that design a boundless allure to keep a listener playing this vivacious tune on repeat!

“No Means No” is irresistible right from the intro. The electronic guitars engage with the vocals in simulating fashion as Iluminative wastes little time in showcasing his inventive bars – drilling some show-stopping lyrical plays and giving a listener something to sing to, “No doesn’t mean yes, yes doesn’t mean no, no means no, so now you know what no means. What does no mean- no means no!” the gravely vocal drops do not go unnoticed in their effectiveness in heightening the message and melody alike!

There is towering validity in the tracks, “This is War” and Natures Raw” as Iluminate speaks of the universal themes of war and the need to save the planet. This is what music should be all about – apart from entertaining, it ought to be impactful and this album is just that.

To taste its sufficiency; follow the attached link and invite the neighbors as you plunge yourself deep into its lyrical and melodic effervescence!