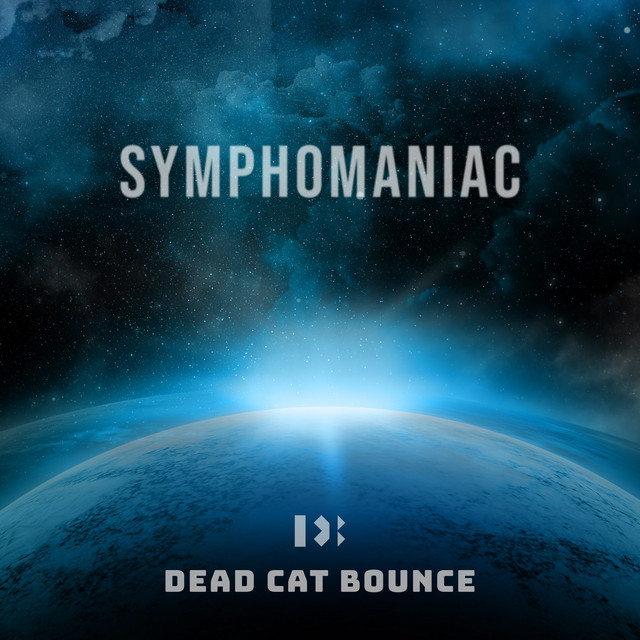 Dead Cat Bounce has been commanding the stage with his unique artistry that transforms film-like tales into melodies with a near-perfect appeal. His productions are very diverse as he has engineered a broad-based sound that is flavored in certain elements such as Soul, funk, R&B, hip-hop, pop and rock just to mention but a few. He has been swiftly earning the hearts and respect of fans all over with his originality; Dead Cat Bounce builds his sound from the surface and does not utilize the samples and loops, instead choosing to create raw sound from the instruments such as the piano, drums, guitars and other organs so as to come up with an authentic sound that can be associated with him and not born from just sophisticated technological improvisations!

He has a new album, “Symphomaniac (Instrumental Version)”- a 20-piece collection that was inspired by his insatiable passion for film music composition as well as Thomas Bergersen’s own work, “Flight of The Silverbird.”. This is a certified masterpiece that blends cinema with melodic innovation. For starters; that cover artwork was simply deadly and very expressive!

“Tension and Release” is the opening track in this album and a deserved one; this is a motion-picture melodic affair that thrillingly ascends, taking on various forms and elements to fashion a blockbuster-like rhythmic affair! There is a way those drums, piano, and guitar fuse and build heavily around the action occasionally taking a listener by surprise at such extensive discography one version as this possesses!

“Chain Reaction” is balanced chemically and takes shape from the guitar intro and the bass spark followed through with a deeply infectious specific-tinted rhythmic guise that will stick to your mind whether you like it or not!

“Ride It Out” is just as the title suggests- this is one for the big boys and girls as it possesses that classic rock quality with the electric percussion that amalgamates with the drums and other organs to create a very rockability scene that makes you feel marvelously wild. There is also that highlight where the melodies present play an entrancing call and response with each other to design an unforgettable tuneful splendor!

This is just the tip of the iceberg as there are so many tunes in here that will obviously feed your craving for that creative production and I appreciate how Dead Cat Bounce went out of his way to ensure you have the best listening experience of your time!

To understand what the fuss is all about; follow the attached link and stream the entire, “Symphomaniac (Instrumental Version)” album- find out your favorite jams and save them for repeated listening experiences!