Bringing the World Together David Longoria’s New Single “We Are One” Conveys a Message of Love, Peace, and Unity. 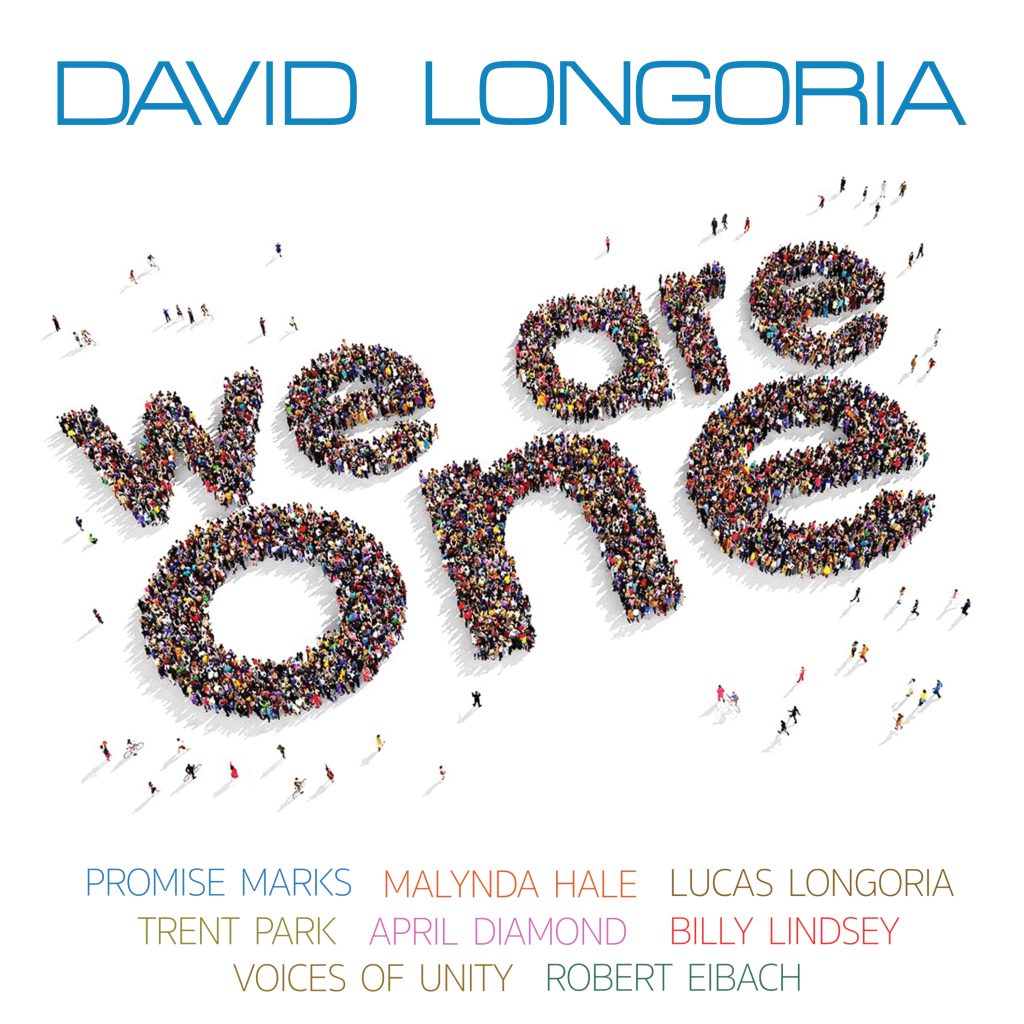 Listening to David Longoria’s single “We are One”, you cannot help but relive the emotions evoked by “we are the world” by Lionel Ritchie and Michael Jackson alongside other artists. This song represents the spirit of something great and it in itself is something great! Longoria features 750 artists from all across the world for this amazing song. Just imagine the effort it took to bring all these artists together to create this magical piece that just moves the soul and spirit. Amazingly, the song was produced by David Longoria and Robert Eibach over a span of four years. The integration of different chords in the song is a testament that the four-years wait was worth it.

David Longoria in this masterpiece was able to not only bring the 750 artists from Motown on board the song but he was also able to make them seamlessly merge their voices. This is an amazing feat, especially considering “we are one” features Voices of Unity, Lucas Longoria, Promise Marks, April Diamond, Malynda Hyle, Trent Park, Billy Lindsley and Dj Robert Eibach. These artists and additional others were drawn from various cities across the United States as well as over 10 other countries around the world. The inclusion of the various artists from diverse backgrounds reiterates the underlying message of the song “we are one race; we are one people”. Nothing brings the message home than the actions of the one bearing the message. In this case, David Longoria brings diverse voices into one song-preaching water and drinking water.

We are one no doubt brings back the unity factor that one feels when listening to “we are the world” and its sequel. These songs belong to a worldwide category of songs that just do not adhere to traditional boundaries. It is one of those songs on a higher pedestal alongside “we are the world” and the world cup song “waka waka” by Shakira. The message of the song for me remains the highlight of the song even though the trumpet was one of a kind. The world now needs a song such as “we are one”-especially with the COVID-19 pandemic and the ongoing war in Ukraine. Sometimes there is so much going on that you just need a reminder that we are humans, there is humanity in us and most importantly, we are one!

Follow the attached link to listen to this music while watching the accompanying lyrics video, subscribe to David Longoria’s YouTube channel, like the video, and keep this track on your playlist for as long as you can!