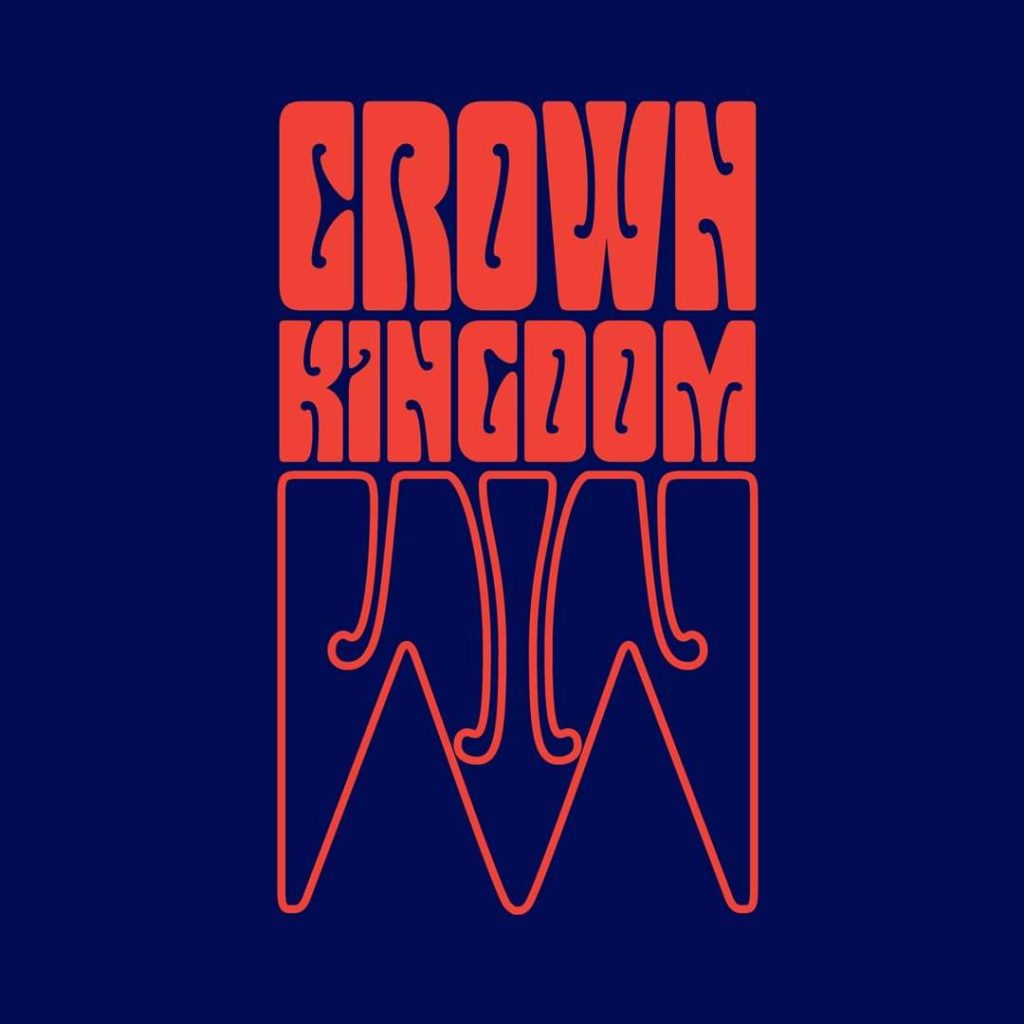 There has been absolutely no limit to what this Ohio-based 4-piece band, Crown Kingdom has set out to achieve! They are scaling the progressive rock heights by creatively putting songs out with out-of-the-box songwriting concepts. And that is what makes them unique; as a matter of fact, their sound has unforcedly been endearing itself to listeners from all over the world as they crave more and more authenticity as this and the band has not disappointed- serving them with original tracks and performing on various venues consistently to keep their insatiable appetite at bay!

While still on their mission of making a towering name for themselves, they have an exceptional album in store “Coronation” which is a great testament to the band’s creativity and musical prowess.

You will really struggle in picking out a favorite and that is really a good thing for as you might have probably experienced in most albums you sometimes only find a few resonating tunes but in this one, you will be astonished from the start all the way to the end. Drenched in those overwhelmingly alluring melodies that transcend genre borders, this album is all laid out for you and has been specifically distilled for the rare occasions of seemingly incurable sadness. This one will help you stop focusing on your deficiencies and start embracing your personal fortification and growth!

When you run the play button, you sit back as the tracks unfold one after another with every detail calibrated to world-class. For instance the splendidly therapeutic timeless track, “Timekeeper” is curative and imposing and I can say the band pretty much outdid itself here with the glamorously expressive attribute of the song epitomizing stupendous creation and innovation. The grandeur of the guitars, the warmth of the bass, and the spark of the exquisite drums backed by the big, bold, and expressive lead vocal performance that occasionally burst into an addicting chorus is irrefutably the mark of accomplished virtuosos!

The whole of this album details an exercise in unapologetic audacity, exceptional productivity and an infectious and rare expression of unstained artistry on show. There are so many contenders here for the favorite track of the favorite playlist aware in here. You decide the way you want them to appear in your playlist.