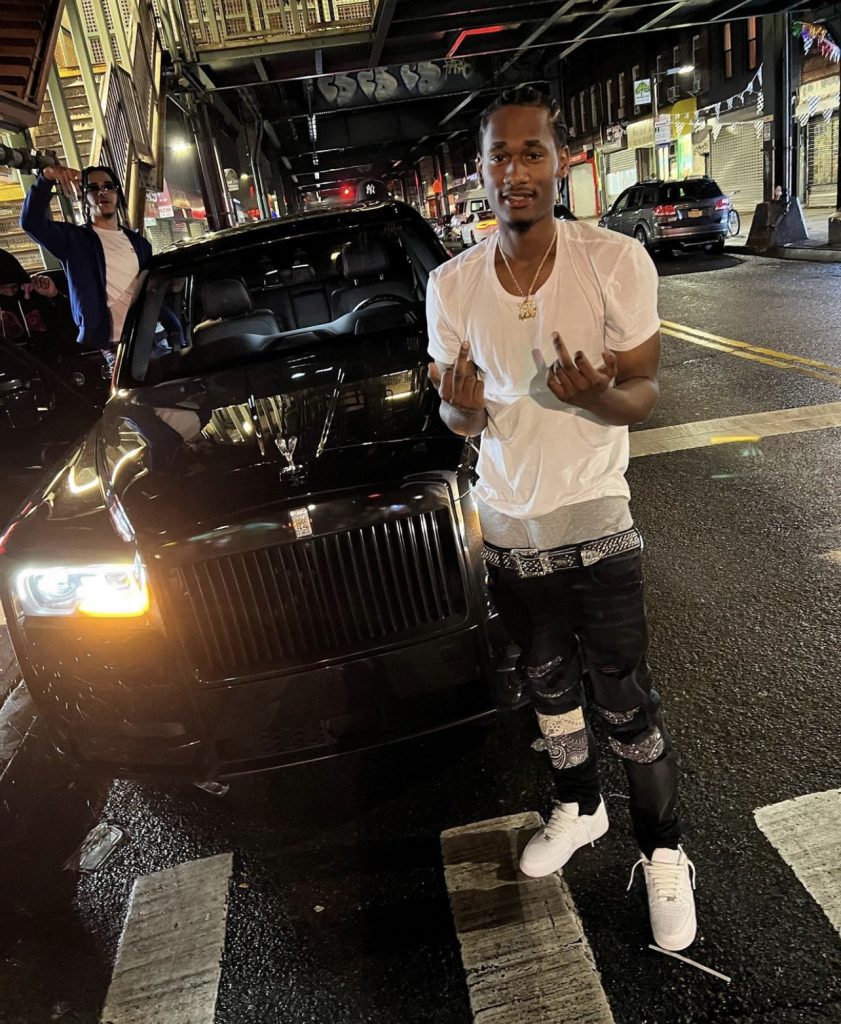 Everything this Brooklyn-born but New Jersey resident creates has his blood running through it; going by the professional stage name of Bri Skii Lavon, this ingenious curator prides himself as one of the pioneers of the drill sound which he helped push and saw accepted in other parts of the country. He hit a stumbling block along the way which saw him spend some significant time in prison but now that he is finally back, he is ready to put wannabe rappers in their place. He comes armed to the tooth with fresh bangers that will turn the industry on its head starting with the first single, ‘The Goon Bacc.”

A raw and impassioned quintessential drill anthem, “The Goon Bacc” is a straight smash hit from the nostalgic onset all the way to the futuristically layered orchestration! Deep, powerful, and hard-hitting, it is everything you’d wish for in a trap record. Full explicit and impassioned lyrical wordplay, his sing-song and faultless rap attribute is the heart and soul of this elegant mix.

This track has a strong rhythm that flows in the middle of the rhymes that are very well written and powerful. His gift in flawlessly rap flossing is apparent on stage as it is on the paper. His big, bold, and expansive voice is such an uncontainable force. Pulsing with the drill textural sound and balancing the tension of edgy trap and vivid storytelling, Bri Skii Lavon’s unvarnished authenticity, musicianship, and lyricism in this dope anthem will burrow into your bones!

He really goes cold on the lines, “I’m way to solid I’ll lie fah my co-dsss don’t mention my name with no rodent emoji, I’m way to real to ever be foney niggas switch up & then act like they homies…” which is a glimpse of his polished lyrical ability!

The official music is out and this cinematography was directed by the whizz Jay Chosen has over 35.5 K views in such a short period. It is an indisputable visual stunner that will undoubtedly endear itself to you instantaneously. With the lustrous and sleek images blended adroitly to fashion a luxuriously stylish cinema befitting of such a tremendous hit!

Bri Skii Lavon is on course to leave an indelible mark on both his fans and critics and with bangers like, “The Goon Bacc”, there is little wonder why!