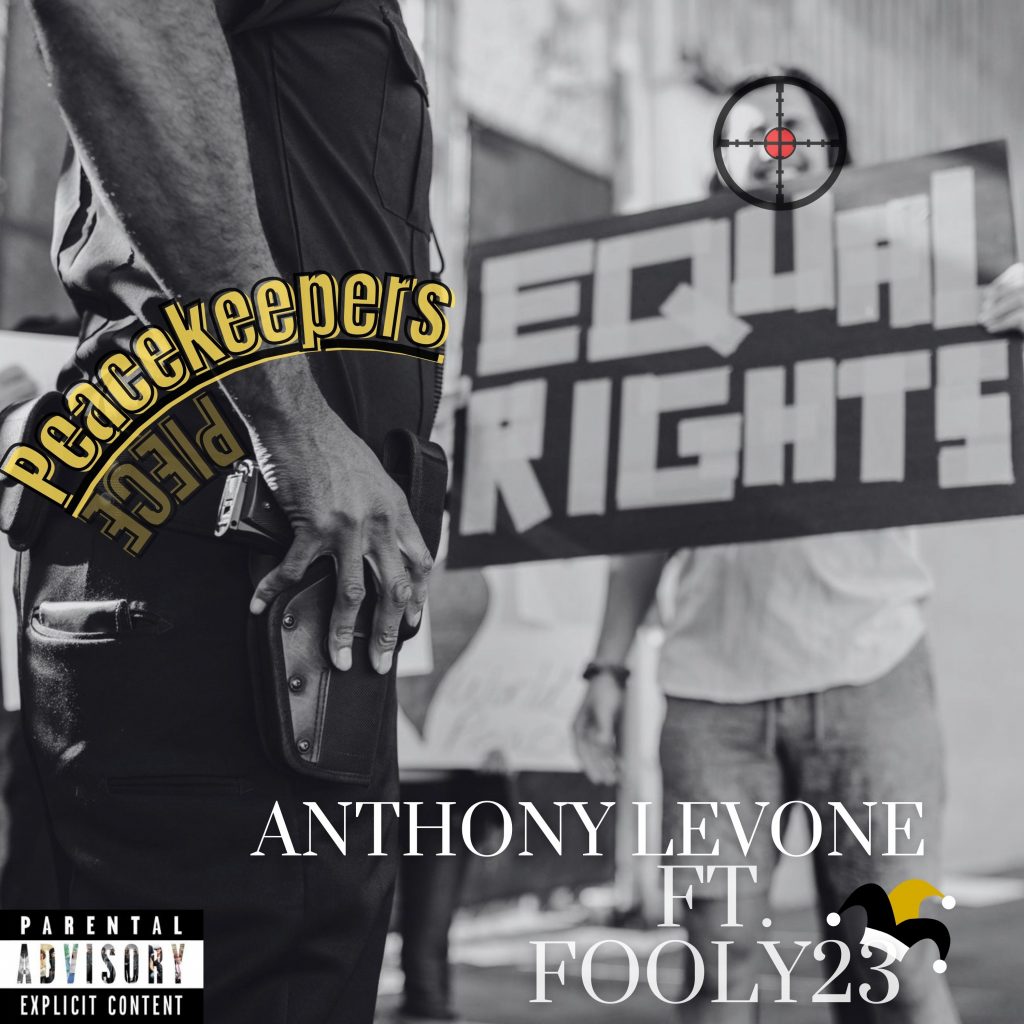 There is a new force in the hip-hop town worth reckoning with as the young and prodigious creative talent who goes by the stage name of Anthony Levone redefines the impact and style of hip-hop; both in cadence and theme! Taking on his role with great pleasure and measure, Anthony seeks to use his sound to spread positive awareness about world peace, love, unity, and other universal influential topics so that he makes an endearing and everlasting impact on his ever-growing catalog of listeners. He sets out to astonish the hip-hop world with his articulate, fresh, and diverse sounds that honors the world at large with some universal themes making headlines all around us!

Taking the pen and paper, his majesty Levone allows his magical lyrical depth to flaunt in the conscious and heightened powerful message the same way artists like J Cole, Nas and Common embellish their lyrical flows. It is no mean feat that he has been able to accumulate more than 30,000 streams on the digital sound with his versatile sound and inspiration-defined sound endearing itself to listeners across the globe. Levone is now back with a special tune dubbed “Peacekeepers” – a tune with universal appeal both in essence and melodicism.

From the heights of the exquisite and aesthetic charming intro to the depths of the deep heavy-bass-beat draped sensation; this flavorful tune reimagines the real power of true hip-hop as Levone emerges from the marvelous smoke of the beats with his fully charged arsenal of impactful flows and rap bars, serving them on a buffet-like platter for all the guests to taste in its affluence! His rap flows delivered in that freestyle intricate fashion evoke feelings of peace and love as he in his most original way lays the facts of peace and convenience on one hand and the perils of war on the other.

Fooly23 plays his role with candid and effective mannerism as he is able to put a foot stamp on the peace theme in tandem with the track’s melody and harmony. His rap drill is imposing and allows a listener to marvel at such rap ingenuity and fresh talent on show.

This is the message the world needs to hear and there is no better way than to pass it on to the popular hip-hop wave and by fresh and stunningly innovative wordsmiths; Levone and Fooly23! Follow the attached link to watch the official lyric video, subscribe to his YouTube channel, and share this jam to spread the message of peace as the world really needs it at this moment!

Catch Up With Anthony Levone on: