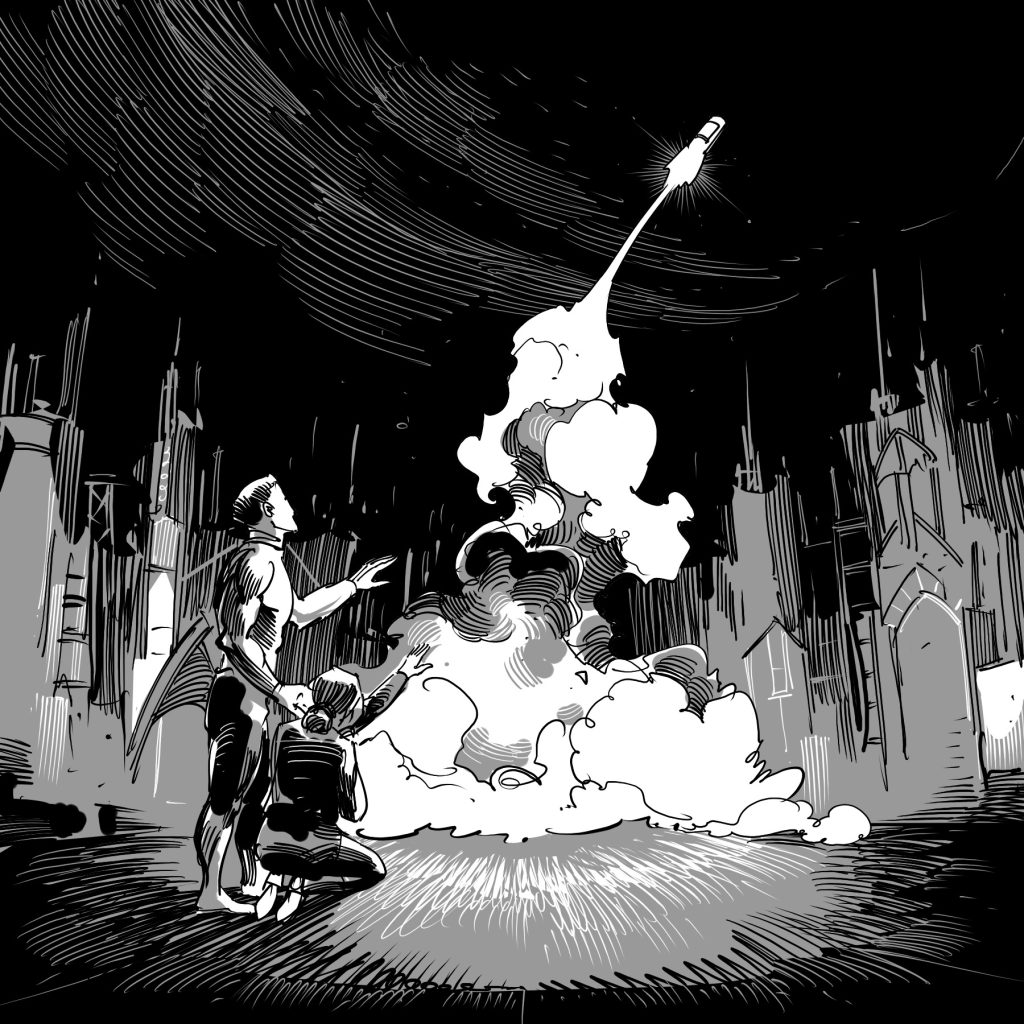 Through his musical creativity, Dan Szyller has borne the fruits of a 6-month project and released his debut album titled “Celestial Immigrant”. The album itself is a 7 song medley that, while not filled with the powerful vehemence of ordinary rock music, serenades its listeners through immersive soundscapes, a blend of jangly and psychedelic guitars, and emotive and passionate vocals that convey just the right amount of passion and fervor.

Dan Szyller is an independent musician, born and raised in Sao Paulo, Brazil, who during his life has traveled a lot during the years as an immigrant and residing in countries like the US and Israel, before currently settling in Metz, France. Dan Szyller’s passion and love for music is influenced by artists like The Doors, Iron Maiden, King Crimson and Pink Floyd. This inspiration is what led Szyller to create his debut album “Celestial Immigrant”, where Szyller has successfully portrayed his journey through life as an immigrant, while still managing to mesh together a perfect blend of vibrant sounds, guitars and vocals in order to produce an album the perfectly encapsulates his skill as an artist.

“Celestial Immigrant” can be described as an ambitious album that seeks to establish Szyller’s mark as an artist, while also setting the tone for any future endeavors. What his music lacks in ferocity normally found in such a genre, is more than made up for in the heart-rending manner in which Szyller seems to be able to transport his listeners into a world of introspection and passionate solace. Szyller has been able to merge the plethora of sounds in his skillset as an artist to create an album that resonates with its listeners and seems to invoke a certain awe of the life of an immigrant.

Dan Szyller, in this album, has been able to speak to his listeners and painted a picture in which we are all travelers on this planet, which itself exists within a much greater universe that is beyond our comprehension. Szyller’s experiences throughout the years as an immigrant easily gleam from the 7 track album “Celestial Immigrant”, which is filled with the emotional turmoil that is seemingly endured in the life of an immigrant. The album radiates a sort of nostalgic feeling of the years past and trials overcome, while still setting a sort of somber mood that is perfectly blended together with electrifying sounds. It is an album that marks the entrance of an artist that is not afraid to show himself for who he truly is and in turn creates from it music that resonates with its listeners

This is the story of a stunningly innovative album by an equally prodigious thinker; follow the attached link and make these tracks your favorite for they all qualify that title in their own charming ways! 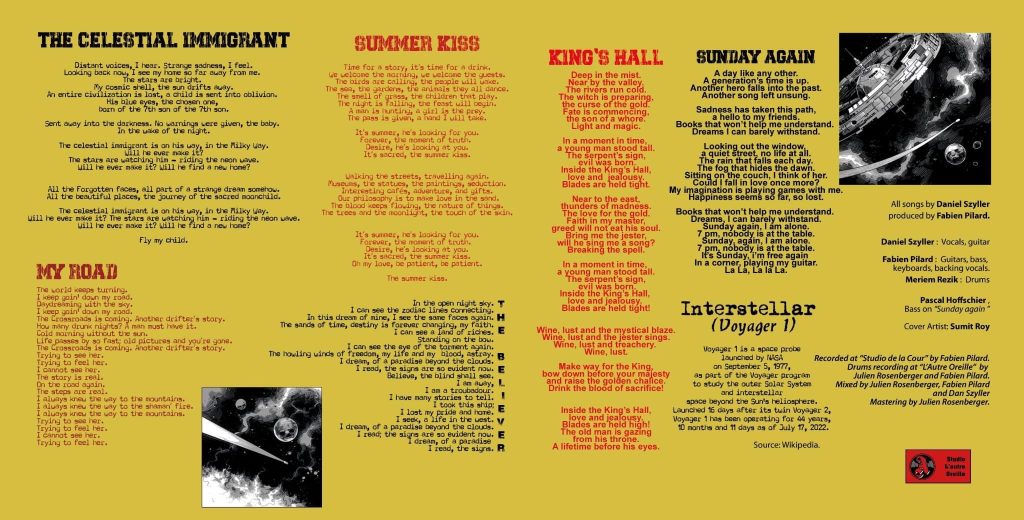